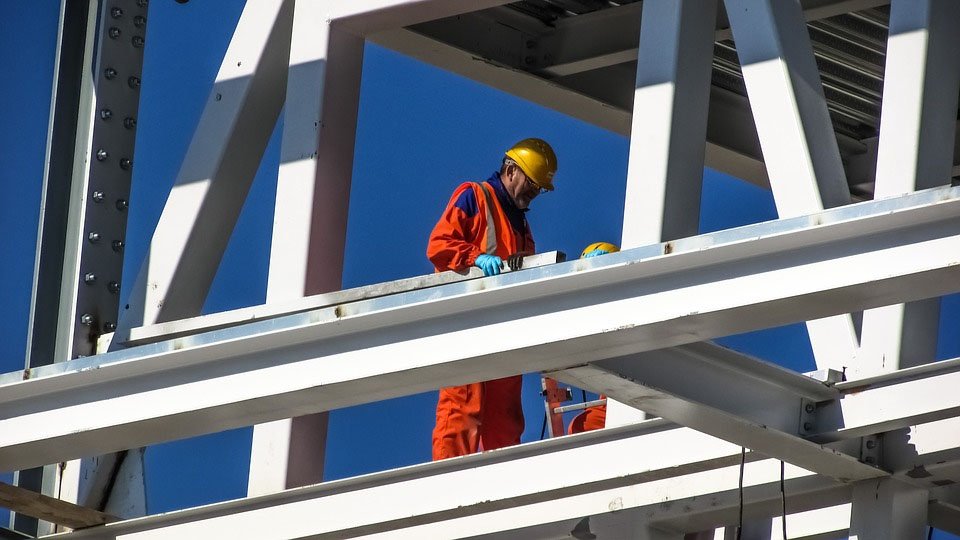 In 2020, average hourly labour costs in Cyprus were estimated to be €17, below the €28.5 averaged in the EU and €32.3 in the euro area, according to figures issued by Eurostat on Wednesday.

Unlike the average in the EU and the Eurozone which recorded a small increase over the previous year, Cyprus’ hourly labour costs for 2020 edged down from €17.5 in 2019.

The figures, which exclude agriculture and public administration, come from data on labour costs levels.

In 2020, most member states introduced a number of support schemes to alleviate the impact of the Covid-19 pandemics on enterprises and employees. They mainly consisted of short-term work arrangements and temporary lay-offs fully or partly compensated by government. Those schemes were generally recorded as subsidies (or tax allowances) recorded with a negative sign in the non-wage component of labour costs.

In general, the number of hours actually worked decreased more than wages while taxes less subsidies fell, thus limiting the impact on the hourly labour costs.