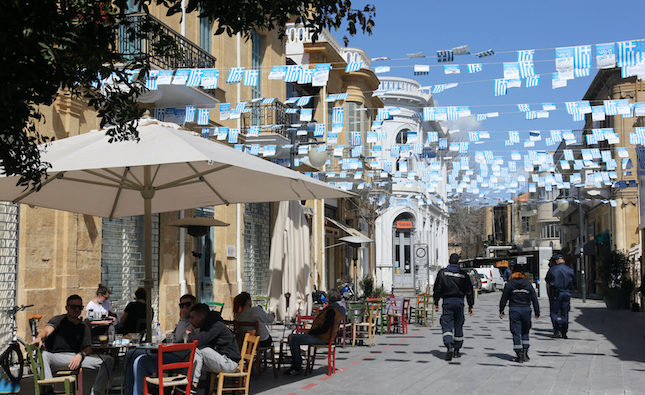 Average life expectancy is 82.4 in Cyprus

In 2020, the life expectancy at birth in the European Union was 80.4 years, decreasing slightly from 2019, while women continued to have a higher life expectancy than men, according to Eurostat.

Overall, the regions in the EU with the highest levels of life expectancy were located in France, Spain, Italy and Greece.

The gap between the sexes was smaller in Cyprus since life expectancy was four years higher for women (84.4) than men (80.4).

However, this reduction in life expectancy is related to the sudden increase in mortality in 2020 due to the COVID-19 pandemic.

The EU region with the highest life expectancy in 2020 was the French island of Corsica (84), followed by the Balearic Islands in Spain (83.9) and the Epirus region in Greece (83.8).

Corsica also had the highest female life expectancy (87), followed by the Spanish region of Galicia (86.7).

The highest levels of male life expectancy were recorded in the Epirus region in Greece, the region of Umbria in central Italy and the Balearic Islands in Spain (all 81.4).