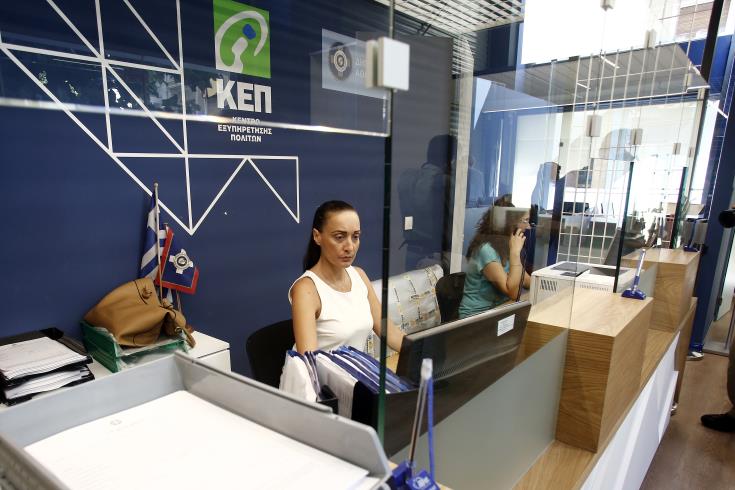 According to the Statistical Service, the average gross monthly earnings during the first three months to March, seasonally adjusted, are estimated at €1,961, recording a quarterly 1.7% drop compared to Q4 2020.

The amount calculated is the earnings paid by the employer and does not include any amount paid as an allowance by the government.

There was still a gender pay gap of over 16% between higher salaries for men and what women can expect to earn on average.

Compared to a year ago, male employees’ average gross monthly earnings declined 2.5% while those of female employees decrease by a higher 4.3%.

Average monthly earnings include the basic salary, the cost of living allowance, earnings for overtime, the Holiday Fund, any other allowances received by employees and payments in arrears.