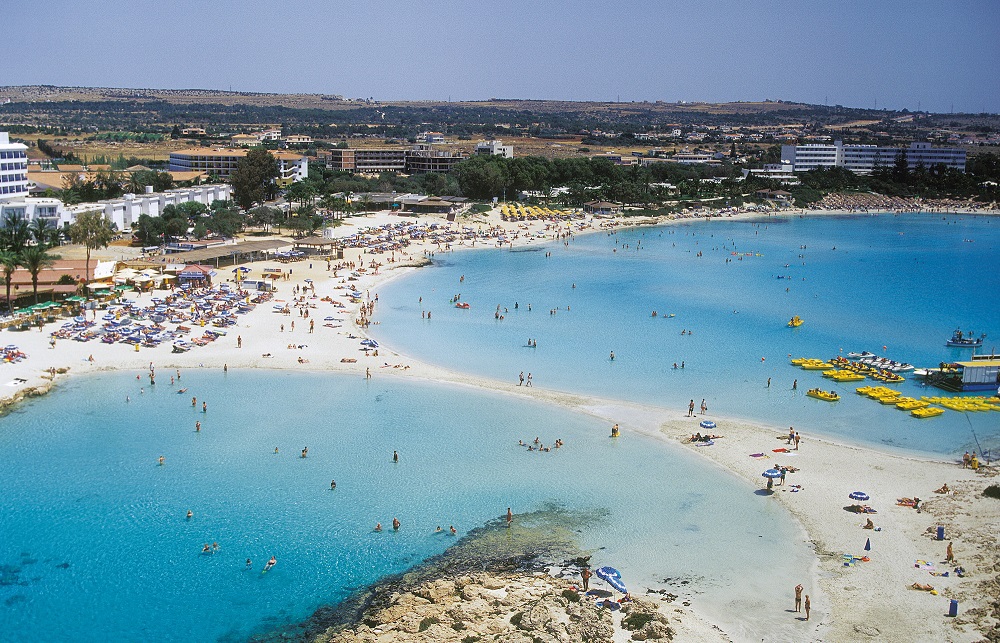 Through the platform, Ayia Napa visitors can find information about local attractions, hotels, beaches, services and events and review them on their own, Mayor Yiannis Karousos said.

“The council decided that 75% of Ayia Napa’s promotion will be done online via digital marketing, as traditional methods of promoting tourism products are now outdated. Our goal is for Always Ayia Napa to be followed by tens of thousands of people, so every post can reach millions of users,” the mayor said.

Via online promotion, Ayia Napa has managed to attract visitors and travel agencies that previously did not show interest in the area. For example, Karousos noted, the municipality has struck a deal with a German travel agency which will bring 40,000 tourists.

Ayia Napa also has  cooperation agreement with the Chinese city of Guangzhou. “It is the third largest city in China, with a population of 15 million and a GDP of 360 billion dollars. This partnership is an opening towards the Chinese market and an opportunity to extend the tourist period, as Chinese visitors usually travel during February and March,” Karousos said.

The municipality’s vision is for Ayia Napa to become “the best resort in the Mediterranean by 2030,” Karousos said.

For this reason, the municipality will invest 30 million euro in redeveloping parks in the coastal area, the amphitheatre, the Cultural Centre and to transform the Mediaeval Castle into a museum. “All these projects will update the quality and diversity our tourism product.”

Costis Kapopoulos of W2strategy which designed Always Ayia Napa’s logo said, “Ayia Napa currently attracts tourists from Britain, Russia and Nordic countries, by offering them sun, sea and entertainment. What we want is to attract tourists from other markets and offer them new services. We want to attract higher-income tourists.”