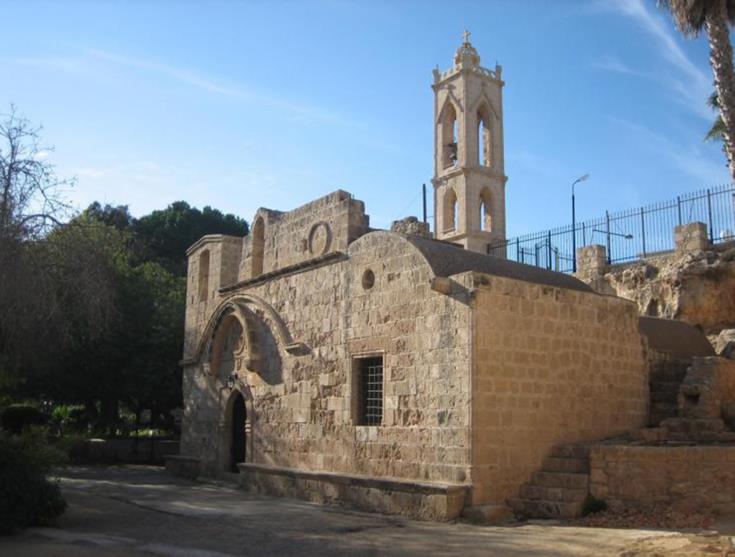 Upgrading the historical centre of Ayia Napa and the implementation of other projects will increase tourist arrivals to the resort by 150,000 and extend the tourist season by three months, Mayor Yiannis Karouzons told the press recently.

Karousos said that Ayia Napa has secured funding for a revamp of the historical centre, focusing on the mediaeval monastery which he said had not received the promotion it deserves.

Restoration will be modelled on that of mediaeval monasteries in Europe such as  Santiago de Compostela  and Parador de Granada in Spain.

The most important move will be to create a museum. Also planned in an Institute of Post Graduate Studies in Cypriot hagiography, the opening of a library, a research centre and conference facilities at a cost of €1.3m.

The municipality will also soon invite tenders for the revamp of Yiannakis Papaoulis and Tefkrou Anthia roads at a cost of €2m  while a third project is the creation of an urban multi-purpose park.

These three projects will constitute the basis for the renovation of the centre and north of the municipality while consultants have been assigned to design additional projects for Ayia Napa at a cost of €12.5m.

The centre of Ayia Napa is to be become an  Eco Destination with underground rubbish bins. Buildings will be upgraded to restore their traditional character and access will be improved.