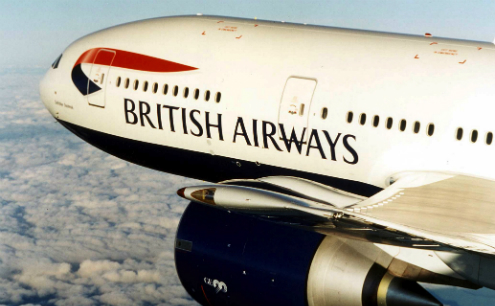 Looking ahead to another busy summer, British Airways has announced its ‘Summer 2015’ flight schedule from London Heathrow Terminal 5 to Larnaca, with an increase in the number of flights from 7 to 13 per week.

As part of its new pricing structure, BA is offering attractive rates on its economy fares, with a return ticket priced at €249, and a one-way flight costing €120 (both inclusive of taxes).

The route will be operated daily – with the exception of Saturday – on Boeing 767 and Airbus 320 aircraft. Travellers will have the opportunity to benefit from multiple connections to other destinations across the BA network, which flies to more than 170 destinations in 70 countries.

“At a time of uncertainty in the Cyprus aviation market, British Airways has reaffirmed its commitment to Cyprus by recognising the island as an important destination for UK holidaymakers, and has increased the number of flights to and from Heathrow T5”, said Freddie Stier, Commercial Manager of British Airways Cyprus and Greece. “At the same time, we want to support the strong business and trade links between Cyprus and the UK, and look forward to facilitating those ties further in the future through our flight schedule”, added Mrs Stier.

Bookings for all routes can be made through the BA website www.ba.com, registered travel agents, and on the phone through BA’s reservation centre at 800 92 556.