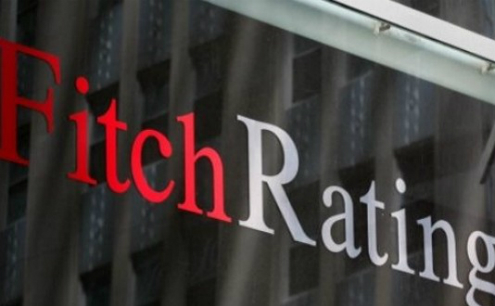 International ratings agency Fitch has said that the decline in Cypriot banks’ non-performing exposures “significantly reduces” contingent liabilities to the sovereign, adding however that the banking sector “remains weak” and that further reductions of bad loans would partly depend on the effective use of legal tools adopted in the previous year.