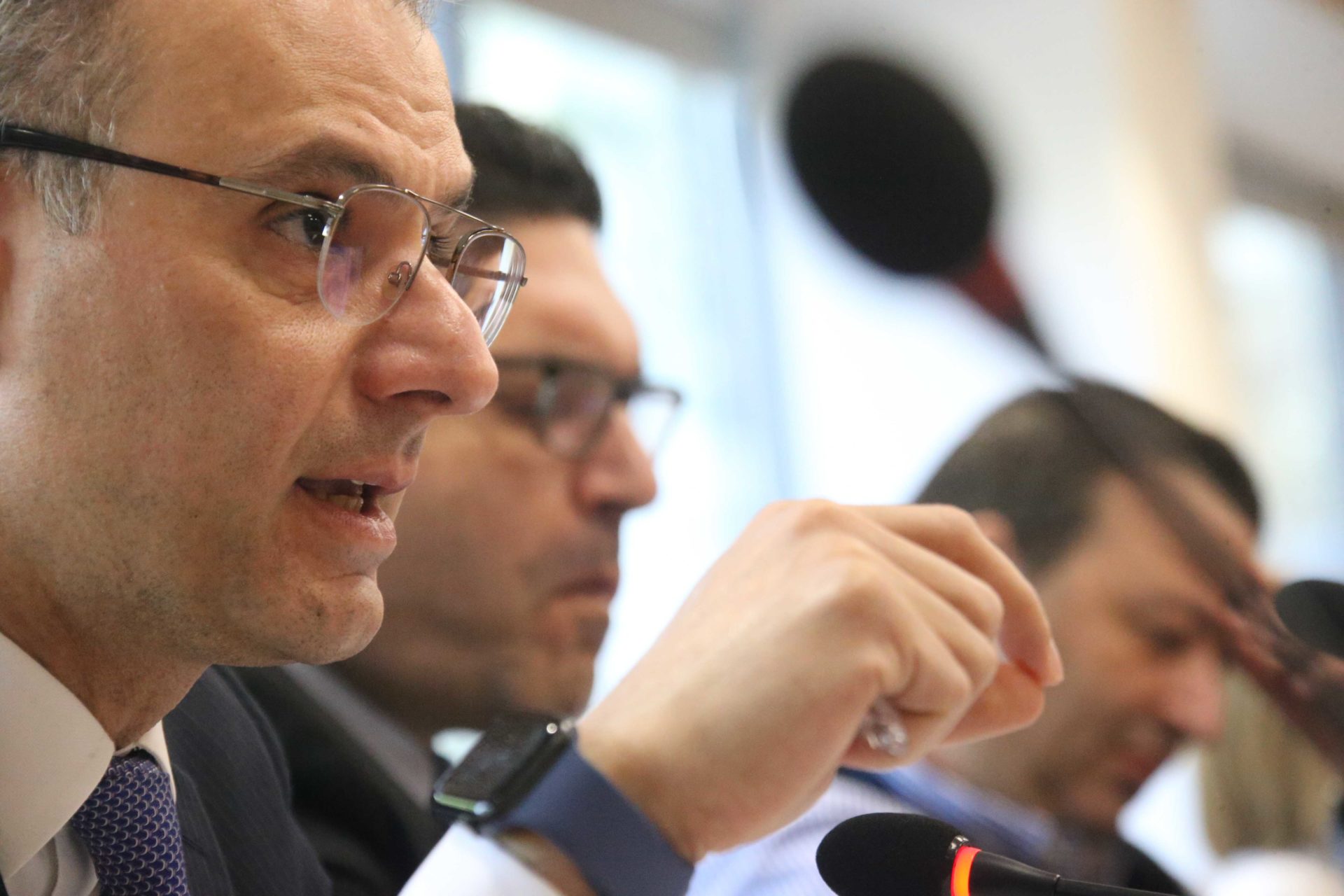 After the meeting, which took place behind closed doors, Herodotou said Petrides would issue the decree next week, following a study conducted by the central bank.

The measures include a cap on annual charges for basic transactions at the bank.  Secondly, some transactions will be unlimited, while for others there will be a limit on the number a client can conduct within a year, with extra charges imposed for exceeding the limit on those transactions. Herodotou also said the decree would include a clause to axe ATM fees for customers withdrawing cash at a different bank to their own.

Petrides said he agreed with the findings and philosophy of the report issued by the central bank, and he would consult with banks, he said.

Disy MP and the head of the hcommittee, Zacharias Zachariou said he was satisfied with the meeting and the decree.

MPs from the opposition parties also expressed their satisfaction.

Main opposition MP, Irene Charalambides said: “Vulnerable groups of the population and citizens themselves have been affected by the charges at banks.”

She added however that even though ATM charges would be removed, there had been complaints that ATMs had been removed from remote areas and villages.  Charalambides said the state needed to ensure ATMs would remain in the villages so pensioners could have easier access.

Meanwhile, Green Party MP and head of the party, Giorgos Perdikis criticised the state for stalling progress on the bank charges issue.  He said it had been five months since the ruling party, Disy complained about the issue.

The matter of the bank charges came to the fore last November when the Bank of Cyprus announced a hike on its commissions and charges, pertaining to such services as processing utility bill payments, cash withdrawals and cheque issuance.

In several cases, the charges were set to double – prompting some MPs to liken these to a poll tax on low-income people.

At the time the lender said its goal was to cut its costs by incentivising use of its digital platforms – but lawmakers said this was punishing people such as the elderly who are not tech savvy.

The increased fees had been due to come into force on January 13, but Bank of Cyprus eventually shelved its plans following pressure from parliament.