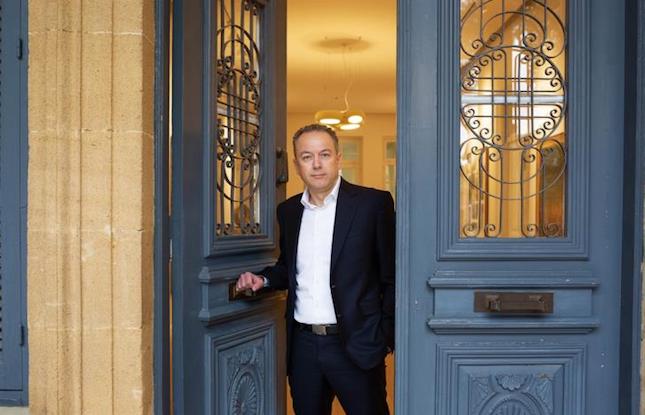 Bank of Cyprus CEO Panicos Nicolaou believes the island’s systemic largest lender which had hit turmoil a few years back has achieved all goals – and even more – set for 2021.

In an interview with Forbes magazine – on the stands on Sunday – the CEO has said that goals were achieved in the midst of very difficult conditions as well.

“Of course, the milestone for us is that we reduced a year earlier the percentage of Non-Performing Loans (NPLs) to a single digit number,” he also said.

“At the same time, we proceeded to the successful refinancing of the Tier 2 bond with significantly more favourable terms, while a little later on in the year, we were the first bank in Cyprus to issue a senior preferred bond,” he added.

With the specific issuing of €300 million with an interest rate of 2.5% which was part of the Bank’s financing plan to meet the interim and final minimum requirements for Equity and Eligible Liabilities (MREL), the lender fully satisfied the interim requirement for January 1, 2022.

At the same time, he added, the Bank’s capital ratios were maintained at very satisfactory levels. Specifically, on June 30, 2021 the Overall Capital Adequacy Ratio rose to 19.2%, while a further positive effect on funds will occur with the completion of Helix 3.

“Of course, we not only achieved goals related to protecting the organisation but also objectives related to the further development of the Bank and the Cypriot economy at large,” he said.

“As the largest bank in the country, we have granted a significant number of new loans, contributing greatly towards efforts for a rapid and sustainable recovery of the economy from the pandemic’s consequences,” he added.

Nicolaou is certain there are further opportunities for prudent lending and therefore the amount of loans for 2021 is expected to come close to those of 2019.