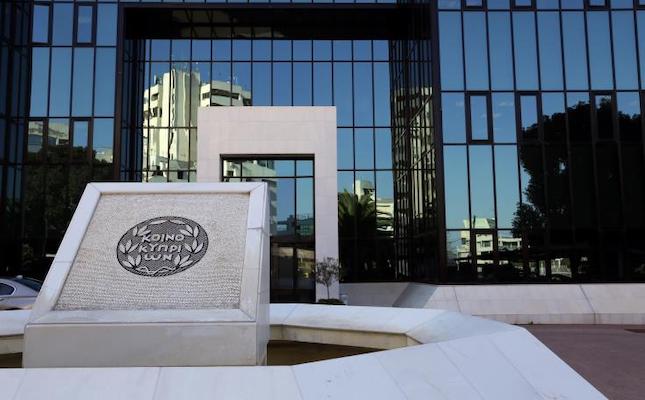 The Bank of Cyprus on Tuesday announced that it has been named as the ‘Best Bank’ in Cyprus for 2022 by finance magazine Euromoney.

The bank said that the accolade comes at an especially difficult juncture for the world economy and the financial system.

“The award is important as it recognises the Bank’s drive to reduce NPLs and its return to profitability,” the bank said.

The evaluation stage took into account the successful loan portfolio sale through Project Helix, as well as other positive actions taken to tackle the stock of non-performing loans.

Euromoney stressed that “the Bank recorded a productive year, with the percentage of NPLs dropping to 6.5% at the end of the first quarter of 2022, compared to 30% at the end of 2019”.

“The fact that a reputable magazine has named us as the ‘Best Bank’ in Cyprus, shows that we are in a very good position and are moving forward,” Bank of Cyprus CEO Panicos Nicolaou said.

“It also serves as a recognition of our work over several years, particularly in relation to reducing non-performing loans,” he added.

Other positives for Bank of Cyprus cited by the magazine included record new lending, which amounted to €618 million during the first quarter of 2022, as well as a 65% increase in profits before non-recurring expenses.

Euromoney also cited the Bank’s after-tax profits of €21 million in the first quarter of 2022, compared to €8 million for the same quarter last year, reflecting the progress being achieved.

“Our bank is implementing its business plan and picking up the pace in rolling out its digital transformation programme,” Nicolaou explained.

“I would like to take this opportunity to thank our shareholders for their long-standing support, our staff for their dedication and professionalism, and our clients for their constant support and trust,” he concluded.