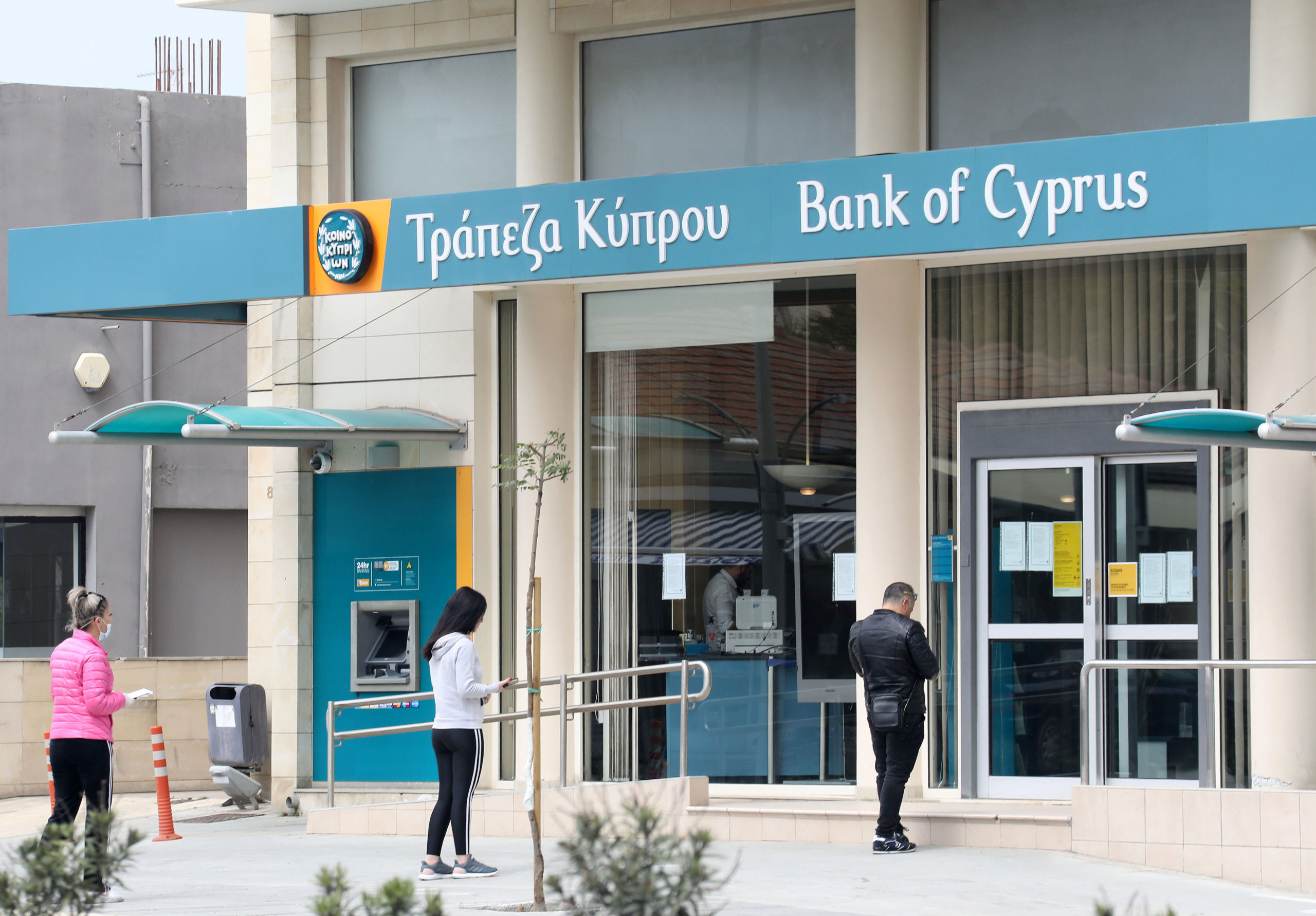 Pure new bank lending in Cyprus declined by 33% in March compared with the previous month, as the lockdown to curb the spread of the coronavirus outbreak began to bite.

According to the Central Bank of Cyprus (CBC) data, pure new lending declined to €131 million in March compared with €196 million in February.

However, total new lending which includes renegotiated loans declined by only €17 million to €281.7 million due to the inflow of renegotiated corporate loans above €1 million.

New loans for house purchases declined to €42.2 million in March from €60.2 million in the previous month, with renegotiated loans amounting to €14.1 million from €19.5 million in February.

Corporate loans up to €1 million declined to €23.8 million in March from €29.1 million in the previous month, with renegotiated loans remaining relatively stable at €7.1 million from €7.5 million in February.

Large corporate new lending over €1 million marked a reduction of €34.5 million to €43.5 million.

However, renegotiated loans jumped to €125.4 million in March compared with €71 million in the previous month.

Furthermore, interest rates for deposits for households with an agreed maturity of up to one year declined to 0.11%, compared with 0.14% in the previous month, while the corresponding interest rate on deposits from non-financial corporations remained unchanged at 0.10%.