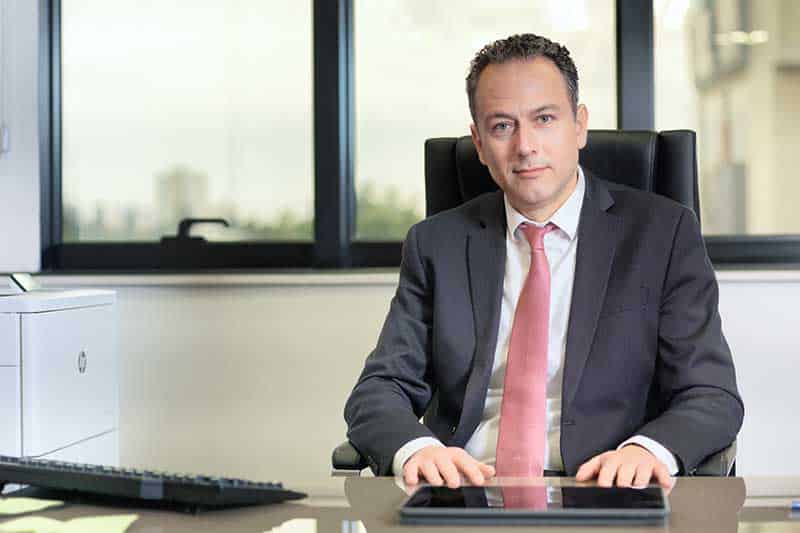 Bank of Cyprus is at a turning point and its decisions will be decisive not only for the lender but the entire economy, CEO-designate Panicos Nicolaou has told staff.

In an internal memo to staff published by the press recently, Nicolaou, who is set to replace John Hourican in a few days, pledged to intensify the lender’s upgrading of technology and drastically cut costs, while having its human resources – its greatest asset – at the forefront.

“Our bank is at a turning point,” Nicolaou said. “Our decisions on the bank’s next moves will be decisive, not only for the Bank of Cyprus, but the entire economy.”

The lender, which came back from the brink after being forced to seize close to 50% of deposits in all accounts over €100,000 in 2013, is now focusing on technology rather than bricks-and-mortar, the norm seven years ago.

Bank of Cyprus has shuttered 15 branches this year as it restructured its network amid a drop in over-the-counter business as more and more people do their business through digital channels.

Some 75% of the bank’s transactions are carried out through digital channels and the rate is even higher among private individuals, 83%.

Nine in 10 withdrawals are done at ATMs and loan applications through the lender’s site are seeing a daily rise.

“We shall intensify our rapid technological upgrading and drastic cost control,” Nicolaou said. “We will continue to be a force of change and progress for our country. We will build on our bank’s greatest asset, the people that compose it, by promoting meritocracy through transparent procedures and the culture of assuming initiative and responsibility.”