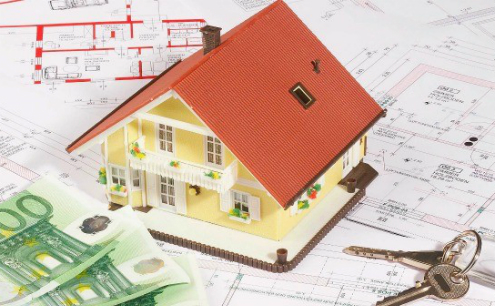 Despite limited expectations from the foreclosures procedure, which was tested for the first time recently by Bank of Cyprus in Paphos, the process yielded mixed results, with significant interest in some cases but none in others.

The modernised foreclosure law, which aims at helping banks reduce their mountain of non-performing loans, accounting roughly for half of their loan portfolio, and fighting strategic default, was originally passed by the parliament in September 2014 as part of Cyprus’ bailout terms, was then suspended three months later and re-enacted in April last year.

“There won’t be a large number of primary homes that will be foreclosed,” Charalambos Petrides, chairman of the Cyprus Land Development Corporation said in a telephone interview on Thursday. “Banks will focus mainly on commercial real estate, holiday homes or land plots. I don’t think that people would like to buy a home with a tenant whom they would subsequently have to evict”.

Bank of Cyprus held five auctions in Paphos, all plots or other parcels of land.

“The price will determine interest,” Petrides said and added that “for good location properties, I expect demand and therefore quick sales in foreclosures”.

According to the new foreclosure law, a property is auctioned first at a price at least 80% of its market value and, if it is not sold to a bidder, it can be auctioned at a lower price later on.

Marinos Kynegirou, who chairs the Association of Real Estate Agents and the Real Estate Registration Board, said that “every auction should be seen separately, as its success will depend on the price”.

“People will go to buy if they start with low prices,” he said.

Foreclosures held in the past based on the previous, antiquated foreclosure law, attracted interest from buyers “only when property prices were on the rise,” he said.

According to the Central Bank of Cyprus and the Cyprus division of the Royal Institute of Chartered Surveyors, property prices have shown some firsttentative signs of stabilisation in recent quarters.

Thursday’s proceedings netted the BoC one offer well above the ‘reserve’ – or asking – price for one of the assets on auction – an office building in the Ayios Theodoros region of Paphos, with a reserve price of €736,000, went to the highest bidder for €901,000.

Another auction yielded no interest, while two more were postponed.

“Obviously, there must have been some development shortly before the auction,” a BoC source said.

According to the source, the auctions were conducted in a civil atmosphere, with only interested parties in attendance.