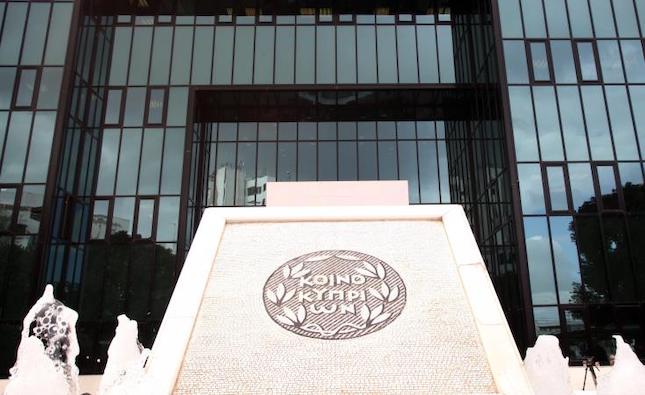 Banking network shrinks by over half

Cyprus’ banking network has shrunk by a quarter in the past three years, as many branches have closed and the workforce reduced as banks go digital.

In the past nine years, the number of bank employees has decreased by 59.22%, with 4,781 employees leaving the profession.

The figure does not include the 550 Bank of Cyprus employees who have accepted an early retirement deal this summer.

Some 590 bank branches have closed down in the past nine years, as Cyprus banks argue they are seeking to streamline their network, as most customers conduct their transactions electronically.

Based on the data provided by the Banking  Association for 2021, bank networks are as follows:

The member banks employ approximately 9,000 professionals and have a market share of over 90% in local lending and deposits.

In addition to traditional deposit and lending, banks have established subsidiaries that provide short- and medium-term credit, finance facilities, investment services (such as asset management, investments, advice and brokerage), and insurance services.