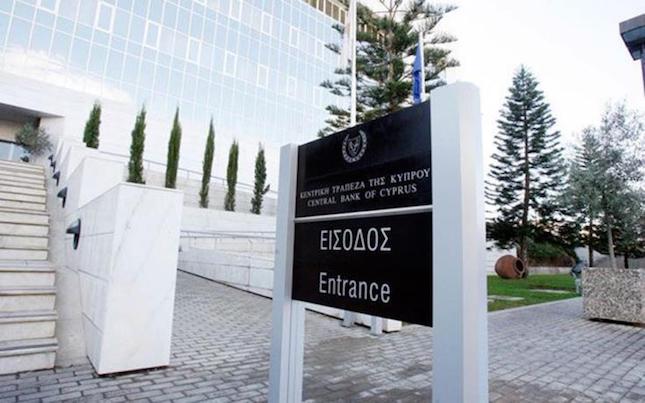 Procedures such as Know-Your Client (KYC) and client due diligence will be expedited for banking transactions vital for the economy while ensuring compliance with the EU and international anti-money-laundering regulations.

CBC Governor Constantinos Herodotou convened a meeting of CEOs, compliance officers of Commercial Banks, the Cyprus Chamber of Commerce, the Employers and Industrialists Federation and professional regulatory bodies to discuss the issue.

The meeting covered complaints often expressed by businesses that strict procedures followed by banks such as the KYC and due diligence imposed by AML laws obstruct financial activity in Cyprus’ service-based economy.

“We have concluded on a total of ten measures, which will be implemented so that the procedures will be more efficient,” Herodotou said afterwards.

He said more meetings would follow to examine the progress made “so that we can see practical results for the economy.”

A working group will be established involving the banks and all stakeholders with the participation of the CBC, “which will make sure that any measures agreed for more efficient procedures will comply with the European regulations.”

The CBC has set up a financial conduct service to assess the complaints made to the regulator on these issues “so that we can pinpoint measures that would be appropriate.”

“Surely, if we all change our approach somewhat, more effective procedures could be achieved, and that is what we have discussed.”

In a statement issued after Monday’s meeting, the Association of Cyprus Banks (ACB) said the banks “have listened carefully” to the concerns and thoughts of the economic stakeholders regarding promoting ways of increasing the productivity of the Cypriot economy.

“We reaffirmed our intention to implement further best practises and substantive proposals which would boost productivity and competitiveness and Cyprus’ brand name abroad as a reliable business destination.”