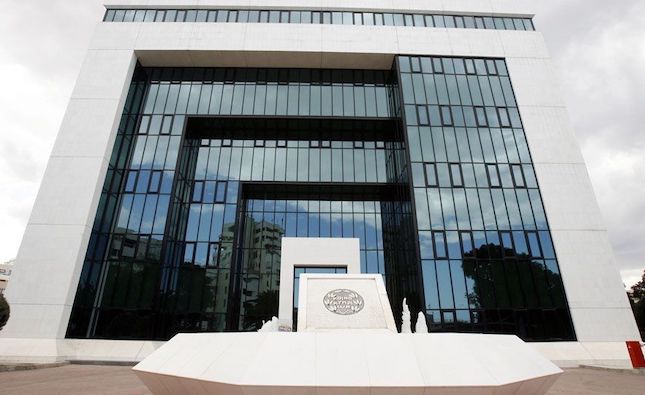 Cyprus banks have tightened credit standards in the second quarter of 2022, while net new lending demand subsided, reflecting the geopolitical tensions and the uncertainty in the global economic environment, the Central Bank of Cyprus Bank Lending Survey for the second quarter says.

According to the CBC, the survey’s results are in line with the banks’ expectations as registered in the previous quarter over more strict lending standards.

According to the survey, in the second quarter of 2022 credit standards both for businesses and households alike were tightened, compared with the first quarter of 2022.

“The bans have highlighted the elevated credit risk perception in relation with the general economic situation, the house purchase market and the borrowers’ credit score as the main factor to adopt tighter credit standards,” the CBC has said.

The tighter strict lending standards towards businesses were also attributed to the banks’ reduced risk tolerance, the CBC added.

According to the CBC, although the general terms and conditions for new lending or credit lines to corporations remained unchanged in the second quarter of 2022, some additional conditions such as the banks’ margin (the difference between the loan rate and reference rate) for riskier loans, the collateral requirements as well as loan value became stricter “reflecting the heightened risk perception and the reduced risk tolerance.”

On the other hand, the general credit standards for loans to households remained unchanged in the second quarter, the CBC said.

Furthermore, the banks estimate that credit standards will become stricter in the next quarter for all loan classes “possibly given the developments and heightened uncertainty over the world economic environment.”

The CBC also said that tighter lending policy by the banks also aims to maintain low levels of non-performing loans.”

“Possibly, corporates opted to defer their investment plans due to the uncertainty of geopolitical developments and their economic impact,” the CBC added.

However, the CBC said that banks have registered increased demand for corporate loans for reserves and working capital, which may be associated with rising energy and commodity prices and continuing supply chain disruption.

With regard to households, the reduction in demand for new loans is attributed to the termination of a government scheme subsidizing interest rates for new housing loans in end-2021 and the particularly high demand before its termination date, as well as the escalating conflict in Ukraine and the reduction of consumer confidence.