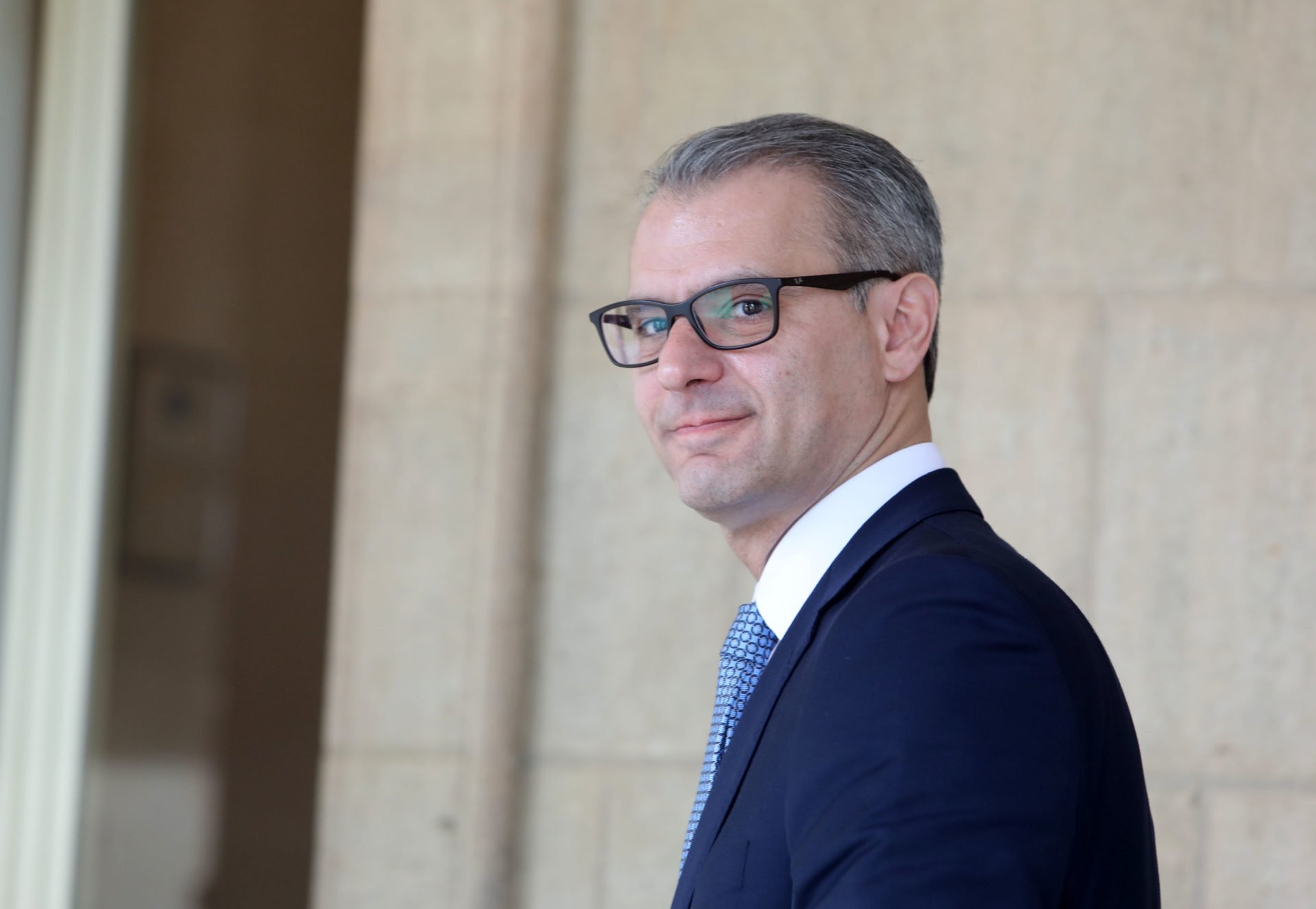 Speaking at an economic forum organised by main opposition party Akel, Herodotou said in small countries like Cyprus, the biggest challenge for banks was profitability, as they had fewer opportunities to find new money-making products.

Lending continued to be the banks’ main product, but they have to seek alternatives to boost their profitability, always in line with proper risk management, he said.

The CBC governor also said Cypriot banks took too long to process legitimate transactions and they had to improve on enforcing regulations by training their personnel.

Herodotou said in some cases banks exhibited excessive zeal, irrational even, and this affected their profitability to a large extent.

“The oft-heard excuse is the CBC’s regulations,” he said. “Let me state the obvious, regulations are the same across the eurozone, they come from the ECB and are enforced by the central bank in each country, so in theory, there should not be any differences … in processing legitimate transactions.”

“We are lagging in Cyprus; it takes us a lot more time, not only compared with other countries,” Herodotou said. “There are differences even when comparing banks in Cyprus.”

The regulations are the same and this proved that its more to do with implementation and personnel training, the governor said.

Herodotou said Cypriot banks must become more efficient in processing legitimate transactions and fighting money laundering for the good of the economy and the countries businesses.

As regards non-performing loans, the governor said smaller banks should place more emphasis on improving their balance sheets and matching the progress achieved by the bigger lenders.

More emphasis should be placed on properly restructuring loans to give breathing space to households and businesses, he said.

Responding to questions, Herodotou said there were no magic solutions that would rid the country of its high debt levels.

As long as there is economic growth and reduction of unemployment, private debt would also drop, he said.

Herodotou stressed that a stable legal framework was viewed positively by investors and helped cut the country’s and banks’ borrowing costs.

This could have been a shot at opposition parties, which in 2019 sought to change the law on foreclosures despite warnings, including from the IMF and the EU.

The president vetoed the amendments, submitted by Diko, and the issue is now before the supreme court.

“The amendments to the foreclosure framework, which were recently approved by the parliament but have not entered into effect and are currently being reviewed by the supreme court, are a setback creating uncertainties for NPL reduction and deleveraging of the economy,” the IMF said in September last year.