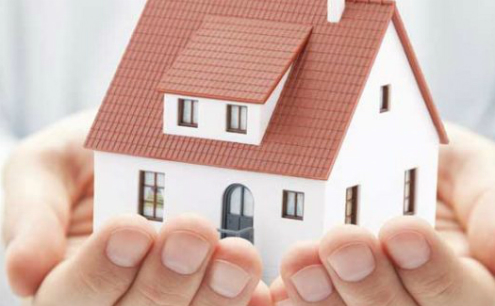 Banks in Cyprus own almost 50% of the housing on the island through the mortgages associated with the purchase of the main residence.

According to a European Central Bank study, ‘Housing and the tax system: how large are the distortions in the euro area?’ Cyprus and Luxembourg are practically on par with 47.69% and 48.85% respectively.

The study shows the disparities that exist and the different behaviours of households in each country.

In total, 60% of household in Europe are owners of a main residence with Slovakia being the highest at 89.89%.

In Cyprus, 76.49% of households are actual homeowners.

The proportion of households with outstanding mortgages on a main residence lessens proportionally with age in nearly all the countries of the EU including Cyprus where older generations tend to owe less to banks primarily to savings and better income.

The loan-to-value ratio is highest in the Netherlands with 58% while young couples finance the purchase of a house entirely with debts. Young households in Portugal, Spain are also heavily indebted, with loan-to-value ratios being around 70%.

Slovenia stands out with a loan-to-value ratio of only 14% (18% for new households). In all the countries concerned, this ratio is significantly reduced as the ages increase.