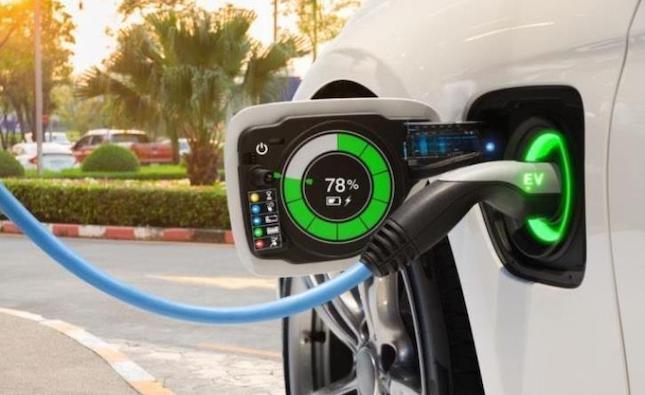 Due to the war in Ukraine, the Cyprus market for new cars is suffering so companies are trying their best to sell cars.

Banks have joined the game offering plans to customers so that they will buy cars. The best plans are aimed at electric and hybrid cars.

According to a research of the European Investment Bank on Climate, 85% of Cypriots would get an electric or hybrid car if they were going to get one now, while 15% still prefer their usual petrol or diezel ones. More specifically, 51% would get a hybrid car and 34% an electric one.

The registration of new cars in Cyprus in 2021 was reduced by 11.8%, according to data provided by the Statistical Service.