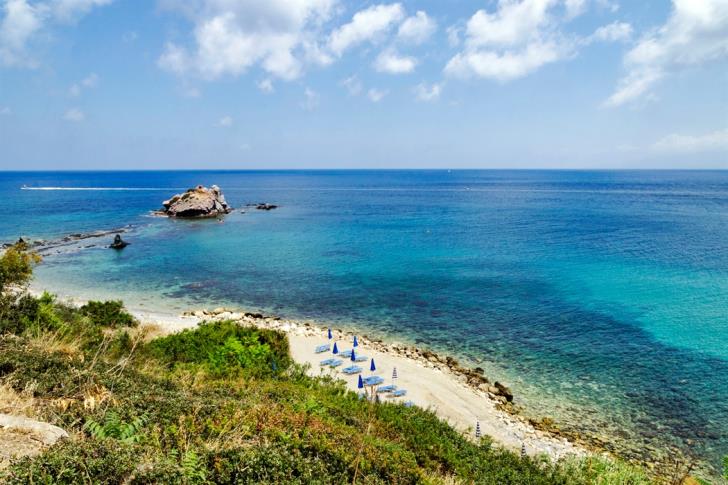 Beach in Cyprus among 10 secret beaches in Europe

The beach of Latsi in Polis Chrysochous is sixth in the list of the 10 “secret” beaches of Europe that Travel and Leisure travel magazine proposes to travelers. The same list includes two Greek beaches, Psili Ammos in Patmos and Aretes in Chalkidiki which are on the 4th and 9th position respectively.

Regarding the beach of Latsi, according to the magazine, it is an enormous swirl of sand framing the gigantic Polis Bay in Cyprus’ unspoiled northwestern tip. And the Mediterranean doesn’t get much warmer, either — down here, it feels like stepping into a tepid bath, even in October or April.

Other beaches on that list are in Italy, France, Spain, Portugal, and Croatia: