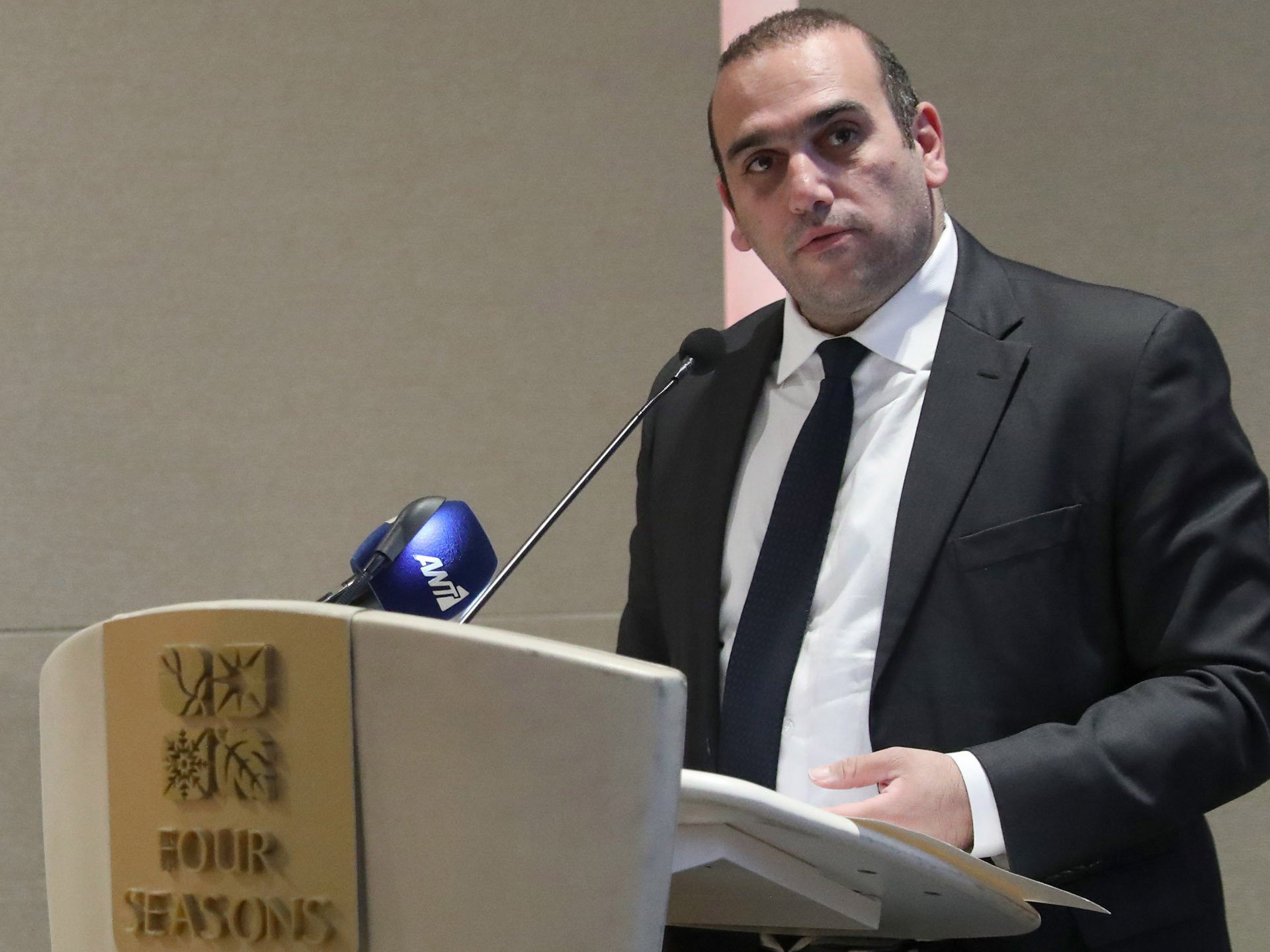 Bids expected in 2020 for slew of Paphos projects, Karousos says

This year, bids are bids are expected to be launched for a slew of projects in the Paphos area, Transport and Public Works Minister Yiannis Karousos announced.

“The projects that have been completed and have brought about a marked change for residents as well as visitors to the city,” he said, citing the improvement to roads in the area of the Markedion Theatre, the main road within the village of Anarita, the Archaeological Museum and safety works at the notorious Venus beach, and the construction of six additional breakwaters in Geroskipou, the extension of the court building and the improvement of the Tombs of the Kings Avenue.

“The most important project is the new Paphos-Polis road,” Karousos said. He said the winner of the bids for the first 15.5km phase from Ayia Marinouda to Stroumbi would be announced soon.

In addition to projects already completed or underway, new projects were also in the pipeline such as unification of the archaeological sites in Kato Paphos and construction of part of the northern Geroskipou road bypass.

“These projects are expected to significantly stimulate the construction sector, create a large number of jobs, upgrade infrastructure and at the same time make a decisive contribution to the further development of the city and Paphos district,” he said.

“We expect that your Association, and all the bodies related to the building industry, will take advantage of the momentum underway by the present government to achieve the objective, which is sustainable construction, the upgrading of road networks, the promotion of the development of new technologies, the improvement of public transport and many other development and infrastructure projects for your city and the wider region of Paphos,” Karousos added.