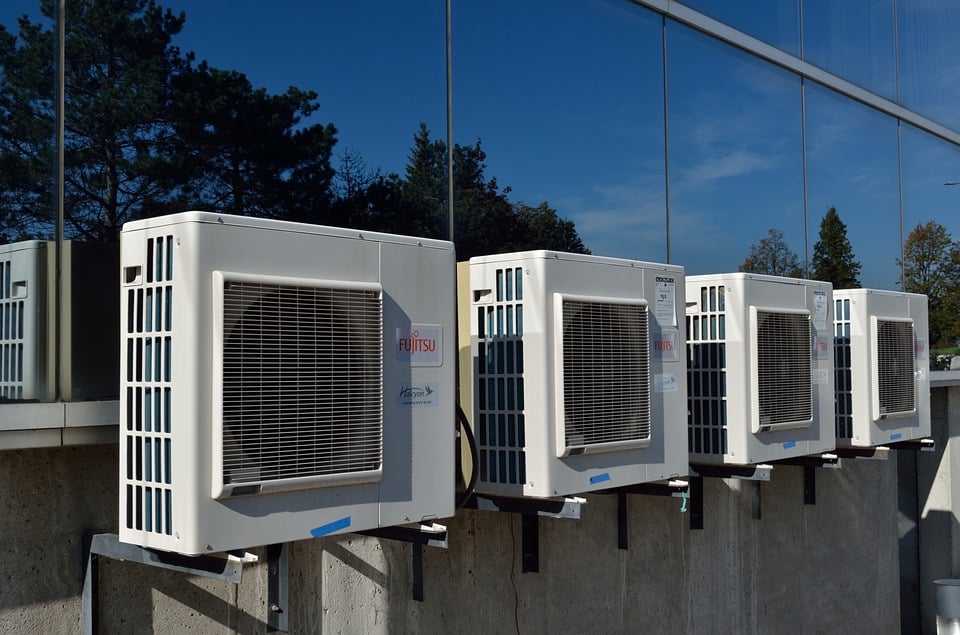 Bills to open up electricity market submitted to parliament

The government on Tuesday submitted to parliament three bills aiming to open up the electricity market in Cyprus in line with EU regulations.

Together, the three bills set out the framework for a liberalised electricity market, which is currently effectively a monopoly held by the state-run Electricity Authority of Cyprus (EAC).

Attending the session of the House energy committee was Energy and Commerce Minister Natasa Pilides, as well as industry stakeholders such as the Commission for the Protection of Competition, the Cyprus Energy Regulatory Authority, the Employers and Industrialists Federation, and representatives of consumer rights groups.

He pledged that he and colleagues would get the bills to the plenum for a vote as quickly as possible, as time is running out in terms of the deadline set by the European Commission.

Cyprus is already behind schedule, he added.

Evidently alluding to EAC workers, Hadjiyiannis sought to reassure that no one would be “victimized” under the new state of affairs.

At any rate, anyone impacted by the coming changes would be fully compensated.

Given the heavily-regulated nature of the market currently, already turf issues have arisen regarding the distinct jurisdictions of the various entities and regulators.

She said the government bills – which MPs can tweak – must make it explicit that Cera will not interfere with competition-related issues. For example, under the new regime, should Cera obtain information pointing to breach of competition rules, it should relay this information to the CPC.

According to the energy minister, speaking in April, the hardware and software needed for the full operation of the market by the Transmission System Operator (TSO) will be completed by early 2022. This, Pilides said at the time, will increase competition between suppliers and producers, as well as the penetration of renewables. Until then, a transitional phase is already in effect, allowing bilateral contracts between producers and suppliers, with a number of new entrants already in operation.

The TSO, which monitors transmission and production, is currently dependent on seconded staff from the EAC.

The TSO argues this needs to change, as seconded EAC technicians cannot possibly be given access to electricity competitors’ proprietary data once the market is opened.