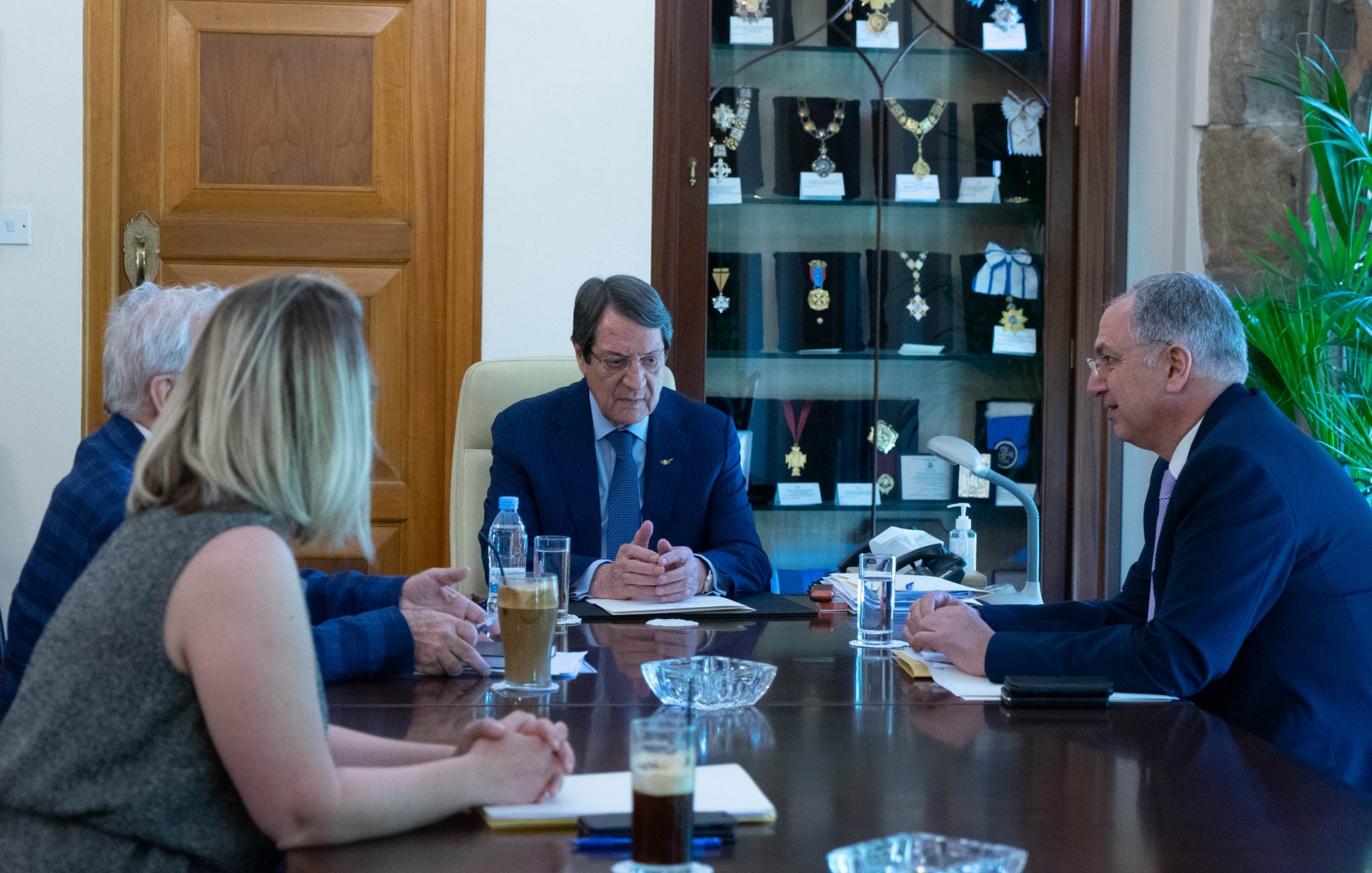 A strategy for biodiversity was approved by the Council of Ministers on Wednesday and will be presented on Friday on the occasion of World Environment Day marked annually on June 5.

After the Council of Ministers, President Nicos Anastasiades met with the advisor on climate change and director of the Cyprus Institute Costas Papanikolas, in the presence of the minister of agriculture Costas Kadis and commissioner for the environment Klelia Vasiliou.

During the meeting, Kadis presented the basic principles of the strategy and an action plan.

“This is a milestone in matters of nature conservation in our country, as Cyprus acquires its own strategy and enters the map of European countries which have strategies for conserving biodiversity,” he said after the meeting.

According to the minister, the foundations are now being laid for a steady course of rational sustainable management of nature and our natural resources.

He explained that during the meeting, Papanikolas reviewed the progress of the president’s initiative to tackle climate change, in cooperation with the countries of the wider Eastern Mediterranean and the Middle East, saying that “there has really been significant progress”.

Papanikolas also talked about the establishment of the branch of the Sustainable Development Network of the United Nations in Cyprus. The inauguration ceremony will take place via video conference on June 12 and will be addressed by Anastasiades.

According to Kadis, the key provisions of the European Union’s Green Deal and the adjustments that need to be made to policies to adopt the basic principles of this new EU development strategy were also discussed.

The goal is to adopt the Green Deal but also to maximise the possibilities of raising resources to implement the policies provided for in the agreement.

A relevant proposal is being prepared for the Council of Ministers which will determine the mechanisms for managing issues related to the deal.

Vasiliou informed the participants of the meetings about her own actions related to further strengthening nature protection in local communities.

The European Green Deal is a set of policy initiatives by the European Commission with the overarching aim of making Europe climate neutral in 2050.