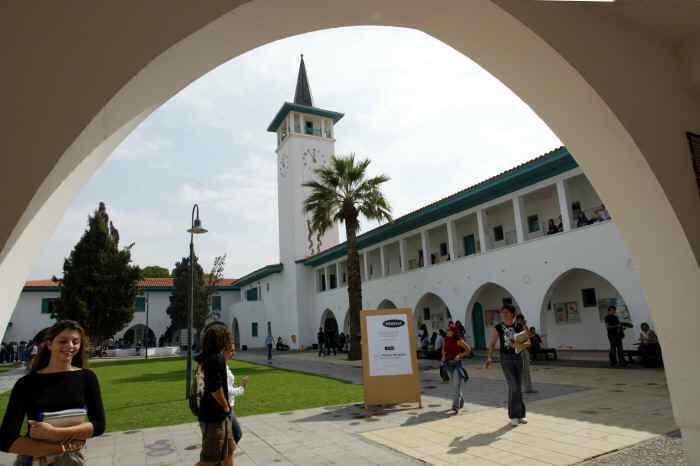 Pilot projects on using wave power and micro algae to produce biofuel and electricity were presented recently to underline how blue energy can contribute to sustainable power production.

The first is a Wave Energy Converter (WEC) called SWEL that was presented by Democratis Gregoriades, an assistant professor at the University of Cyprus.

“The Mediterranean Sea surrounding Cyprus does not have strong waves in relation to other oceans, however with the right equipment we can gather the limited maritime energy and use it,” he said at the university’s oceanography centre.

SWEL was created by an R&D company based in Cyprus and the UK. It is an innovative way to gather the sea’s energy, as the waves pass through it, and its developers believe it can supply substantial power at low cost in any wave environment.

Although three types of WEC are currently in use around the world, Adamos Zakheos, the Cypriot who constructed SWEL, suggests that “wave and tidal experts must re-evaluate their thought process and understanding of the wave”.

SWEL is expected to be tested officially in October in Ireland and again in April in France.

The second pilot programme was presented by Polikarpos Polikarpou from the Agricultural Research Institute. He made a suggestion for microalgae cultivation in Cyprus for the production of biofuel.

Microalgae are single-celled sea organisms. They produce up to 60 per cent of their weight in oil which can be used if extracted for the production of biofuels like biodiesel. They multiply fast and constantly produce oil, to the point where they can be harvested daily.

They play a vital role for sea life since the oil they produce contains omega-3. Fish do not usually produce omega-3 but obtain it by eating microalgae. Those microscopic organisms also produce half of the atmospheric oxygen and absorb carbon dioxide.

Polikarpou suggests an environmentally friendly method for the cultivation of microalgae through natural selection to improve productivity. They would be cultivated in controlled systems (photobioreactors). “Larger microalgae cultivations in the US or Japan are made specifically for the production of biodiesel, so they genetically modify the microalgae to produce more oil, which might affect marine life if let back in the ocean,” he said.

The pilot projects were introduced within the framework of Maestrale EU, a project that aims to lay the basis for maritime energy deployment strategies in the Mediterranean.

As part of the project, the Blue Energy Lab (BEL) was launched last year in Cyprus, which has already discussed the two pilot projects extensively.