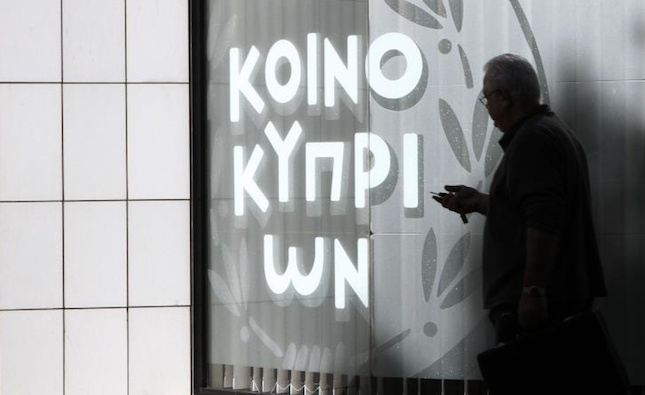 Bank of Cyprus, the one-time bellwether stock that drove the economy, maintains a conservative yet steady course to recovery, reporting an after-tax profit of €31.9 million for 2021, a turnaround from €175 million 2020 losses.

The profits announced in the preliminary results for last year correspond to 6.7c per share, with the bank’s management hoping to return to a dividend-paying policy by 2024 as part of a wider financial plan.

If it manages to do so, it will join the handful of other Cypriot companies that survived the banking sector crash in 2013 and started distributing profits to shareholders.

While maintaining costs at year-earlier levels, BoC continues to restructure group operations and seems to have survived the impact from Covid-19.

However, its payroll increased last year by €18.5 million.

The bank is also looking at reducing costs under its ‘Sunrise’ metamorphosis plan that re-evaluates its footprint of branches and staff numbers by the end of 2023, including the introduction of a productivity-based pay incentive scheme for staff.

Non-interest income, i.e. bank charges and fees, increased from €237 million in 2020 to €285 million last year, while the ‘golden cow’ of revenues from Eurolife and General Insurance saw contributions to Group profits increase from €56 million to €61 million in 2021.

At the same time, it has reduced non-performing loans to single-digit levels, a year ahead of plan, offloading a €700 million property portfolio, dubbed Helix 3, last November.

“During the year, we continued to support the country’s return to growth, extending €1.8 bln of new loans, an increase of a third on the previous year and steadily recovering towards pre-pandemic levels,” said Group CEO Panicos Nicolaou.

“Having reached the important milestone of single-digit non-performing exposures, we are now updating our medium-term targets with a focus on creating value for our shareholders.

“This includes increasing our return on tangible equity target from 7% to over 10%, providing the foundations for a return of dividend distributions, subject to performance and relevant approvals.”

The increase in new lending from €1.35 billion in 2020 to €1.79 billion was mainly attributed to €200 million in new credit to corporate clients totalling €798 million, doubling of shipping and international loans to €150 million, some €45 million more to small and medium-sized enterprises for a total €189 million, an increase of €112 million in housing finance to €475 million and retail loans up by €3 million to 180 million.

Nicolaou explained the focus is to avoid exposure of large loans to property developers and return to the retail home loans, where the average lending for property purchases is €80,000.

“During the year, we further strengthened the bank’s capital position.

“We successfully refinanced our Tier 2 Capital Notes in April 2021 and initiated MREL compliant issuances in June with €300 million of senior preferred notes.”

Looking further ahead, Nicolaou said that “sustainability will continue to be embedded in our culture.”

“We commit to being carbon neutral by 2030 and to have net zero emissions by 2050, at the same time supporting our customers and communities in this transition.”

The bank will soon deploy its dedicated ‘Jinius’ ecosystem, utilising its 335,000 digital users and opening up new opportunities for bank facilities and ‘B2B’ services, enhancing the wider business community.