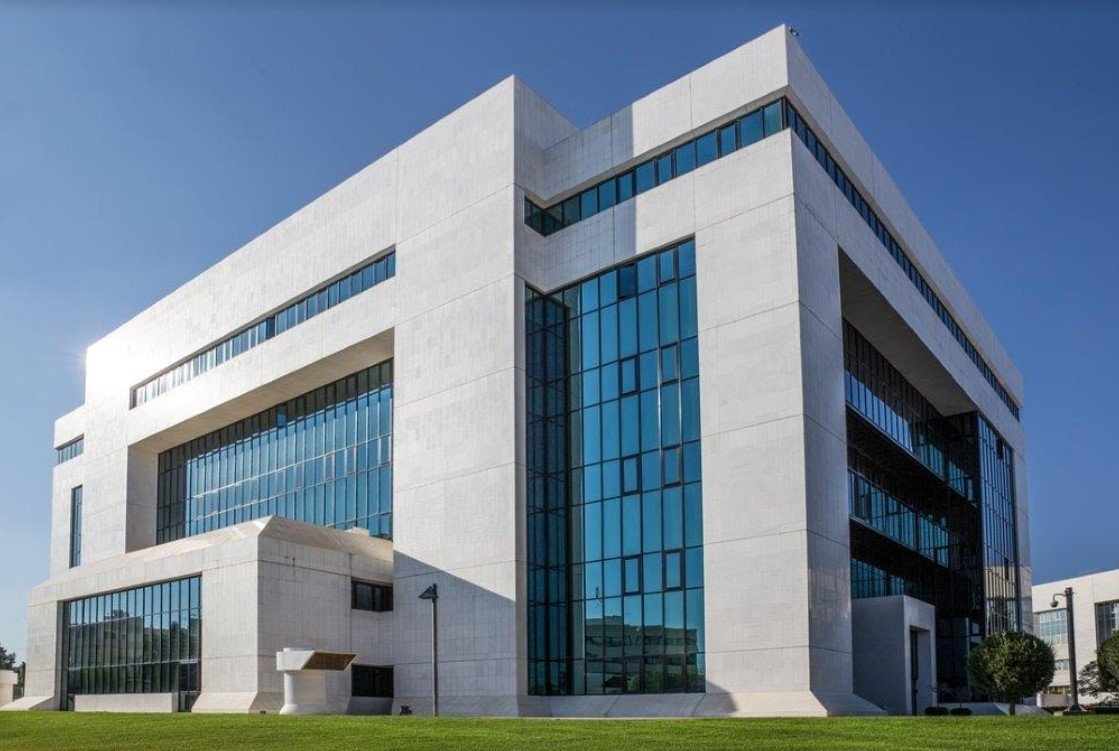 BoC announced that the sale of non-performing loans with a gross book value of €916 million PIMCO would be completed in the first half of 2021, subject to a number of conditions, including customary regulatory and other approvals.

Upon completion, the sale, which relates primarily to non-performing retail and small and midsize enterprise loans, will reduce the bank’s nonperforming exposure (NPE) ratio by five percentage points, a credit positive.

The bank’s pro forma ratio of NPEs to gross loans will fall to 22% as of June 2020, from 30% as of year-end 2019, and includes an organic NPE reduction of €278 million and the completion of an earlier sale of €133 million of primarily retail unsecured NPEs.

The agency warned however, that weak asset quality remained a key credit challenge for BoC.

We expect a widespread economic disruption caused by the coronavirus outbreak, with the Cypriot economy contracting by 7.5% in 2020, with the economy returning to healthy growth rates from 2021.