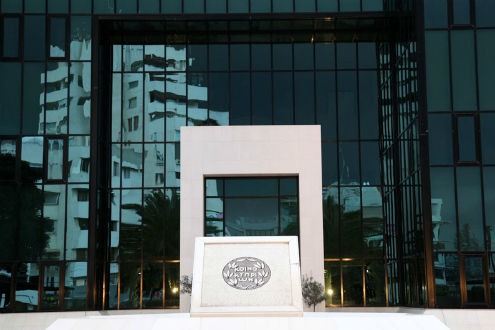 BoC board approved by regulator

The Central Bank (CBC) has approved all the directors elected to the board of the Bank of Cyprus (BoC), the lender said, some 14 days after the AGM.

The CBC’s delay in approving the directors had prompted an outburst from President Nicos Anastasiades who said he would look into getting rid of CBC Governor Panicos Demetriades. Anastasiades said he has lost patience with the governor and was contemplating recourse to the Supreme Court to get rid of him. He accused Demetriades of not being up to the job and of dragging his feet on restructuring the island’s battered banking system.

Demetriades said Anastasiades’ criticism as unjustified and he warned that political interference in the regulator’s work did not help restore confidence in the banking sector. The CBC said the delay in evaluating the directors was due to the fact that a lot of candidates had not submitted all the necessary data. The six foreign directors represent individuals who lost considerable amounts of money in the forced conversion of 47.5 per cent of deposits exceeding €100,000 in order to recapitalise BoC. They received equity in return.

One of the main criticisms from European paymaster Germany at the time was that the island could be a conduit for money laundering from Russia because of close business ties. BoC was the biggest of the two Cypriot banks deeply affected by a €10 billion bailout from international lenders. The second, Laiki, was wound down. Large depositors in that bank saw amounts exceeding €100,000 seized and what remained was merged with BoC. The cash-grab was unprecedented in the history of the eurozone debt crisis.