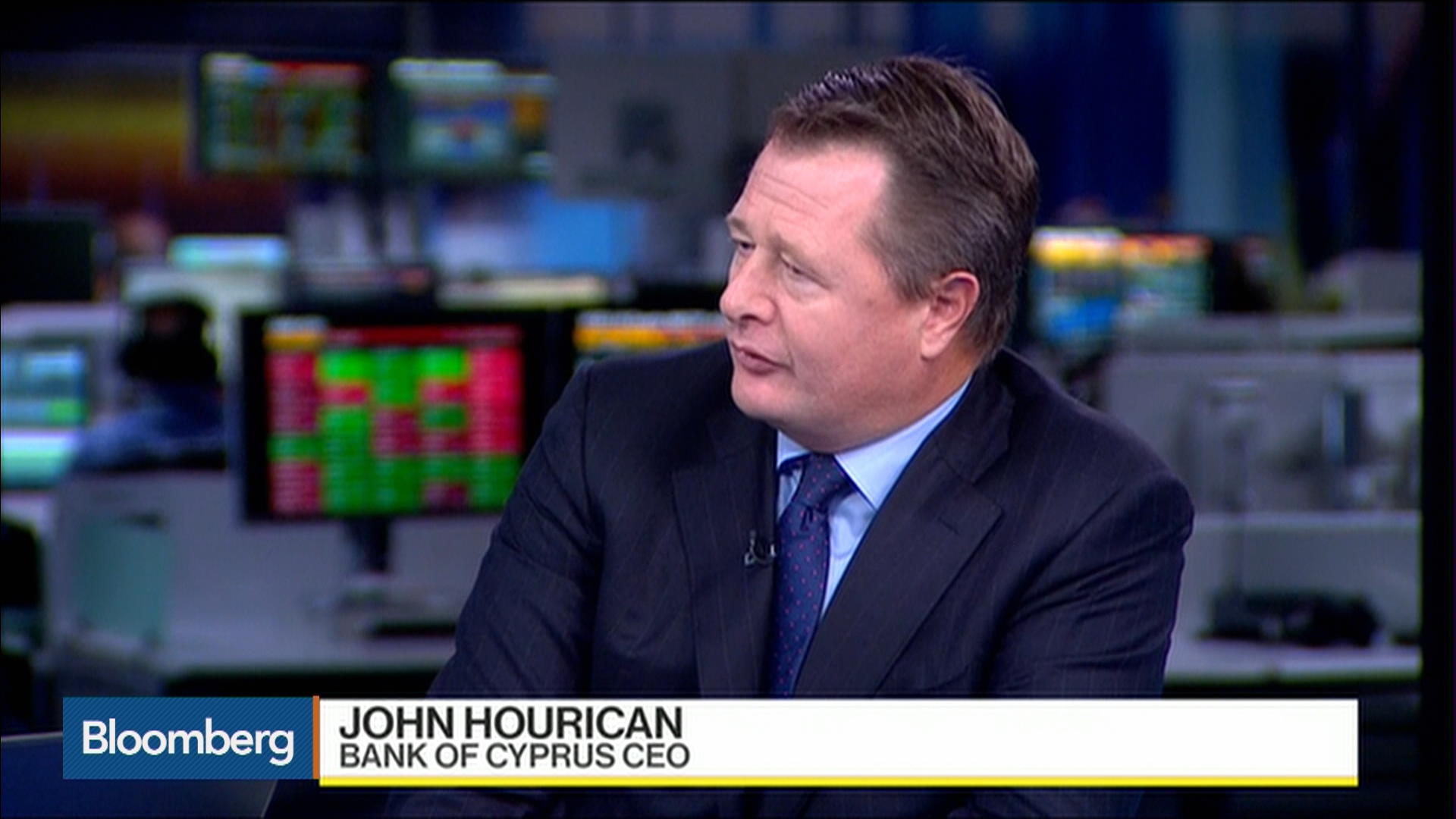 Investment-grade rating for Cyprus’ sovereign debt is still some way off but has been “notching up nicely” over the past year, and Bank of Cyprus is following it up, CEO John Hourican said.

He was speaking to Bloomberg, on the link between the lender’s performance and the trajectory of the Cyprus’ government bonds.

“Tourist numbers are up 20%, tourist spending is up about 12%, the economy is likely to grow by 3% this year and hopefully another 3% next year,” he said.

“So there are a lot of positives from a structural perspective all the way through, and they manifest themselves in the banking sector.

The BoC is “capped” by how the sovereign performs, he added, and would like to see Cyprus come back to an investment grade.

“We think that will happen,” Hourican said.

“Is my risk appetite as a bank predicated on getting investment-grade rating? Yes, it is. But it’s some way off.”

Still, the BoC boss said he was surprised by how quickly Cyprus was able to bounce back from what he called a “cardiac arrest” in March 2013, and attributed much of the success to finance minister Harris Georgiades.

“Nobody thought that Cyprus would lift its capital controls and return to growth as quickly as it has, and I would take my hat off to the government, and the finance minister in particular, for having seriously good control and reins over how they reorganised the economy,” he said.

On non-performing loans in the bank’s book, Hourican said it has been reducing delinquencies by “about €1bn per each of the last two quarters, about €700m before that, and €600m before that”.

“Today,(stock of NPLs) is about 44% of the book, and it’s covered by provisions to the tune of about 54%. So you’ve got a very strong level of coverage on the component of the book that is delinquent, and the bit that isn’t covered is more than 100 % covered by the discounted value of the property that supports it,” he said.

On why the bank has opted to list its stock in the London Stock Exchange, Hourican cited “a lot of reasons”.

“We think it’s the highest standard of corporate governance in the world,” he said.

“We think the law and the way we run our bank is very similar to that of the UK.”