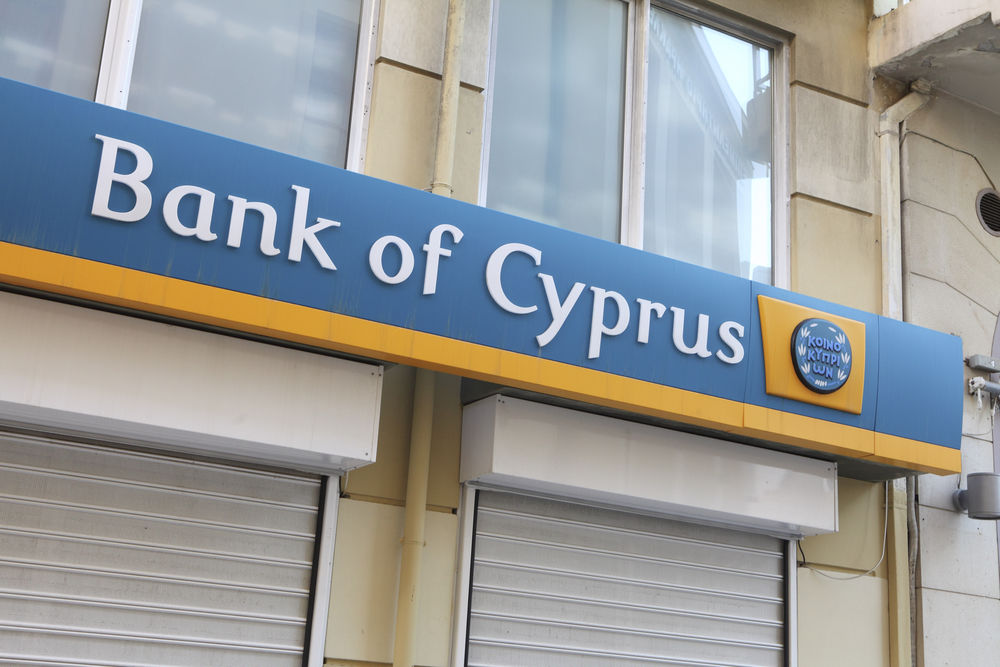 BoC close to selling €2.8 billion worth of NPLs

Bank of Cyprus is close to selling Project Helix 2 portfolio of non-performing loans worth up to €2.8 billion following contacts between members of the lender and UK-based investment funds.

Negotiations on Helix 2 began in mid-June last year shortly after Project Helix 1 was sold, a move that led to the reduction of the bank’s European Banking Association-based NPL’s ratio to 33% by June 30, 2019.

The completion of Project Helix meant the sale of a portfolio of loans with a gross book value of €2.8 billion – of which €2.7 billion related to non-performing loans secured by real estate collateral.

Various investment funds are rumoured to be interested in buying the NPLs portfolio. Two that are now in the second phase of the selling process are Bain Capital and Cerberus Capital.

BoC wants to reach a deal within the first half of 2020, since this sharp decrease of NPLs would have a positive impact on the lender’s balance sheet.

By the time Project Helix 2 is completed, red loans are expected to fall to € 1.28 billion, clearing up the lender’s balance sheet and improving financial figures.

BoC had strongly invested heavily in Estia scheme which aimed a boosting borrowers’ ability to repay their loans, as the government subsidizes part of the repayment instalments by 1/3 of the restructured loan.

The bank’s overall eligible participants at Estia scheme concerned NPLs worth €830 million but the response, however, was disappointing.

However, even is Estia scheme is not successfully completed, BoC is expected to reduce its red portfolio to €1 billion through two other big NPLs sales – Project Velocity and APS Delta, with contractual value amounting to €245 million and €34 million, respectively.