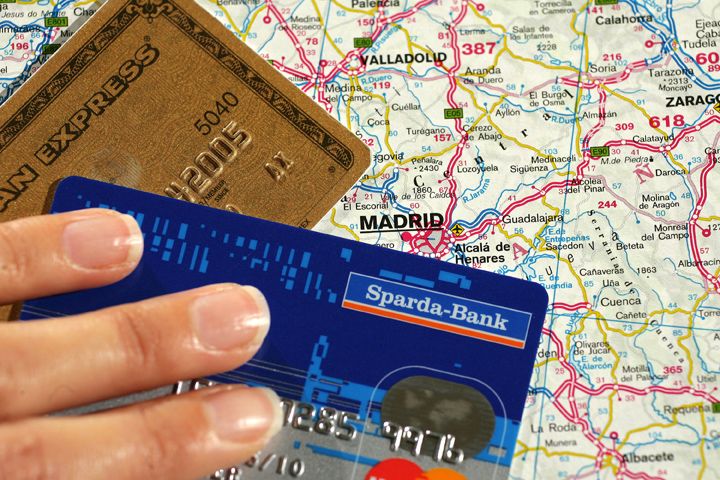 Bank of Cyprus (BoC) confirmed in recent reports that it would stop issuing American Express cards, due to a change in the policy of the US-based company.

All 100,000 BoC clients that are holders of American Express cards will be given new Mastercard or Visa cards.

The head of the BoC Credit Card Centre, Stelios Trachonitis, told state broadcaster CyBC that all existing American Express cards issued by the lender will be cancelled at the end of March.

American Express, he said, has decided to abandon the model on which it was operating in Europe whereby it was granting exclusive cooperation to only one bank in each country. In Cyprus, this was Bank of Cyprus.

“Due to various changes in legislation, American Express decided to abandon this model,” Trachonitis said.

He added that the company will continue issuing its cards in large European countries directly to interested individuals, as it will no longer be cooperating with any banks.

Trachonitis said that acceptance for payments of American Express cards issued directly by the company is expected to continue.

As regards the BoC customers who hold American Express cards, Trachonitis said that some of them will receive Visa and others Mastercard credit cards. He said that the bank would inform its customers within the month of the change.

The new cards will be sent by mid-February. Two reward schemes offered by BoC for users of American Express cards – the cash back and supermarket scheme – will also be cancelled at the end of the year, he said.

“We believe that there will be no problems,” Trachonitis said.

The new cards given to the users of American Express cards, he said, will have either the same or lower charges.

American Express had announced in the past that it would be discontinuing all of their bank licensing partnerships within the European Union due to regulatory developments in the EU.