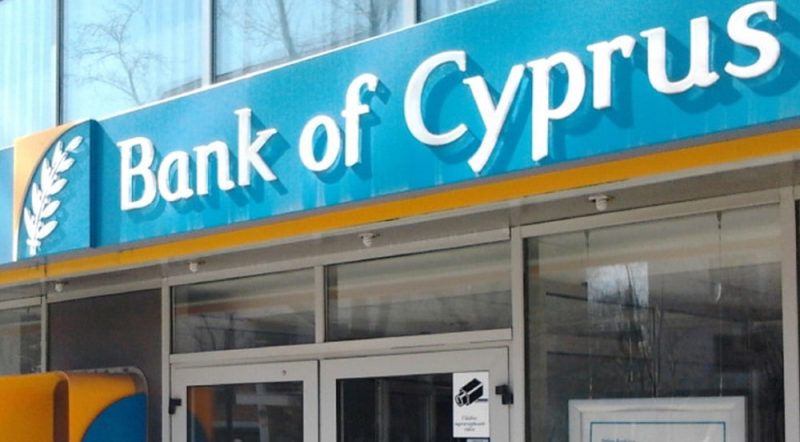 Bank of Cyprus is going ahead with the sale of €144 million worth of unsecured non-performing loans to B2Kapital, it was reported on Friday.

The benefit for BoC would be €6 million from the reversal of provisions and there will not be any impact on the lender’s capital, the Cyprus News Agency said citing bank sources.

The sources said the agreement is the second biggest in Europe in 2020 and it concerns 10,000 unsecured assets made up of consumer and small business loans.

The move proved that BoC “is already focusing on the day after” the sources said, adding that the aim was to continue cutting NPLs mainly through restructures.

In January, Norway-based B2Holding, had, through its Cypriot entity B2Kapital Cyprus, signed an agreement with BoC for the acquisition of an unsecured non-performing loan portfolio with a face value of €400 million.