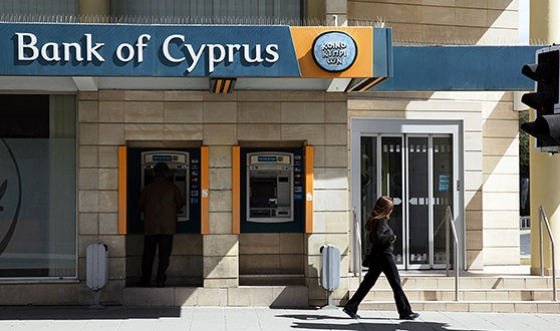 Bank of Cyprus is on track to return to steady profits after it announced a third-quarter after-tax profit of €19 mln and a significant reduction in its non-performing loans.

The bank reported a turnaround from a €7 million loss in the second quarter, with accumulated 9-month positive earnings of €20 million.

The 2021 accounts are impacted by the sale of the final two large tranches from its troubled loan book, ridding €1.3 billion in June to PIMCO, dubbed Helix-2, and a further €708 million, including real estate worth €120 million, concluded in November, also to PIMCO.

Commenting on the reduction of non-performing exposures to single-digit ratios as part of the bank’s loan book, CEO Panicos Nicolaou said: “Overall, since the peak in 2014, we have now reduced the stock of NPEs by €14.1 billion or 94% to less than €1 billion and the NPE ratio by 54 percentage points, from 63% to less than 9% on a pro forma basis.”

“We remain on track to achieve an NPE ratio of c.5% in the medium term.”

Nicolaou said the bank’s net fees and commissions remain strong, up 20% year to date and now amounting to 30% of total income.

“We continue working on our business model to improve our profitability, and our operating expenses were flat in the quarter.