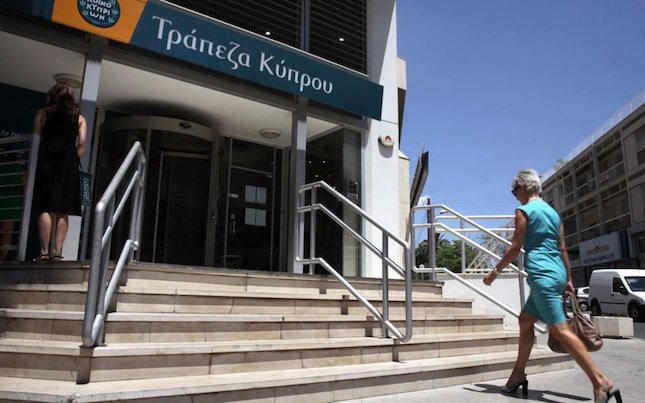 BoC says it has ‘limited direct exposure’ to Russia

The island’s largest lender said Thursday it has no banking operations in either Russia or Ukraine, having wound down its business there years ago.

In a statement released through the Cyprus Stock Exchange, the Bank of Cyprus Group said its remaining net exposure to Russia amounts to €10 million, and that it is making efforts to reduce this further.

The financial group said it has no exposure to Russian bonds or banks that are under sanctions, while also having credit balances in inter-bank accounts with subsidiaries of European banks in Russia, which come to approximately €13 million.

It added that it has “limited direct exposure” to loans relating to Russia, Ukraine and Belarus, which amount to about 0.4% of total assets or 1% of total net loans.

The net book value of these loans comes to around €110 million as at December 31, 2021, of which €94 million are performing loans while €16 million have been designated as non-performing due to the ongoing crisis.

According to Bank of Cyprus, client deposits relating to Russians, Ukrainians or Belarussians account for just 6 per cent of total deposits.

It reported that it operates with a Liquidity Coverage Ratio of around 300%.

“Although direct exposure to Russia, Ukraine and Belarus is limited, the crisis in Ukraine may bring about adverse consequences on the Cyprus economy, mainly due to the negative impact on the tourism and services sectors, inflationary pressures from rising energy prices, as well as the disruptions to the global supply chain,” the Bank said.