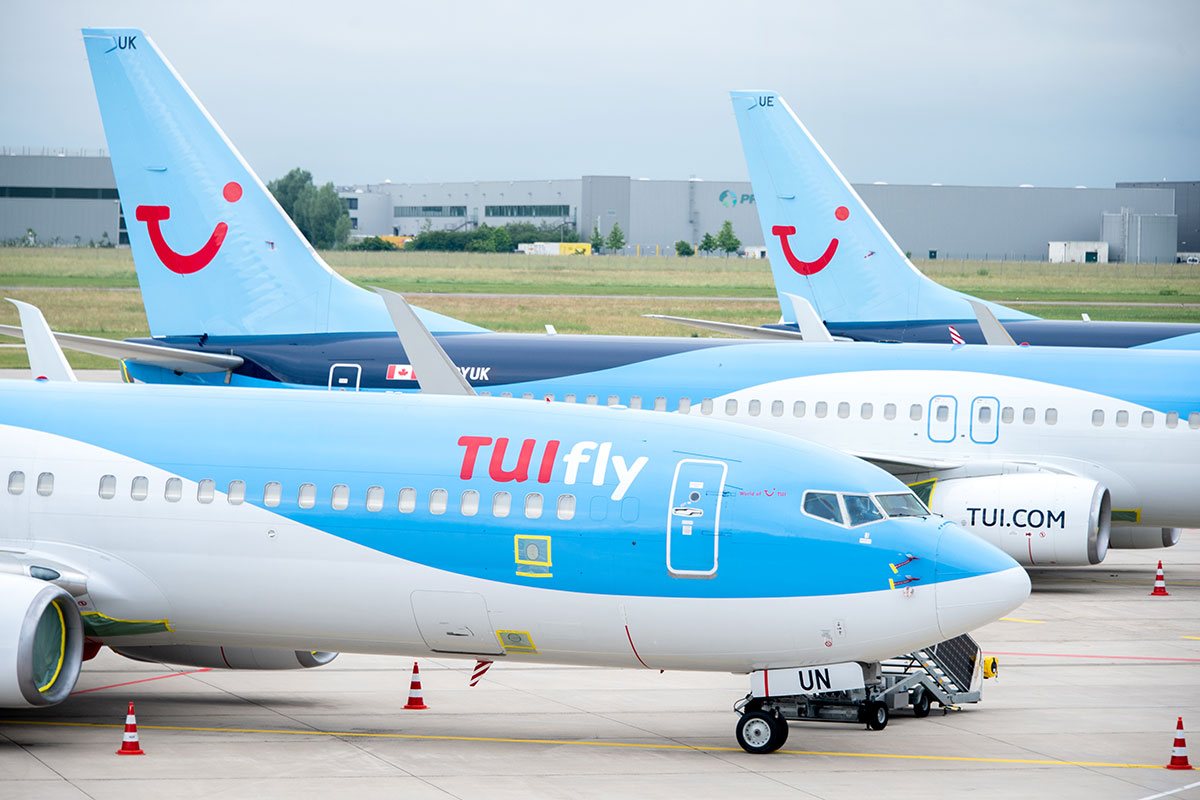 Things are looking up for embattled Cyprus tourism as British and Scandinavian tourists are keen on booking a TUI summer holiday on the sun-drenched Mediterranean island.

According to a holiday atlas published by British tour operator TUI, British tourists favour Cyprus this year as it ranks as the second most popular choice after Dalaman on the Turkish Riviera.

Britain is the island’s biggest tourist market, with over 1.3 million arrivals in 2019, making up a third of the total.

TUI’s holiday atlas places Cyprus among the top four most popular destinations for Finns, Danes, Norwegians, and Swedes, behind the Greek islands Majorca and Antalya.

The UK government will announce its final verdict on 12 April.

TUI saw an overnight growth of 500% regarding bookings on the day after the UK PM’s announcement. At the same time, Thomas Cook said it witnessed a 100% surge in website traffic and inundated with bookings for Cyprus, Greece, Mexico, and the Dominican Republic.

EasyJet revealed a 337% surge in flight bookings and a 630% increase in holiday bookings.

“The government’s announcement Tuesday is good news for those of us desperate to get away on holiday,” said Thomas Cook chief executive Alan French.

“While we await more details, it’s clear that the government’s ambition is to open up international travel in the coming months and hopefully in time for the summer holidays.”

In their recent financial results, TUI said that it had some 2.8 million bookings for this summer, representing 80% of bookings in 2019.

Wizz Air has also said that it is ready to announce three more destinations from Larnaca.

Austrian Airlines has also announced it will add up to 16 flights a week to Larnaca this summer.