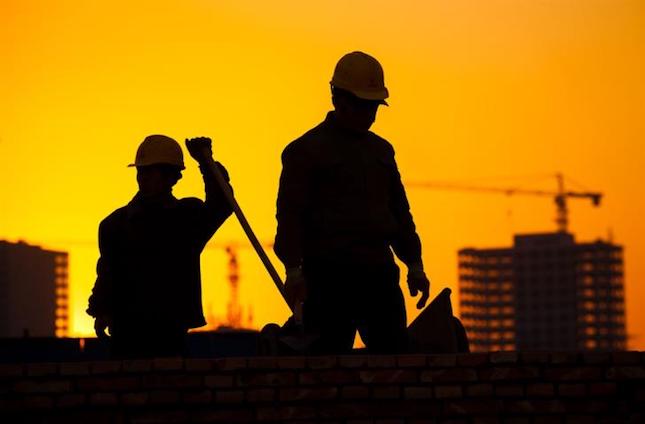 Building permits increased by 30.3% in the first five months of the year, compared with the same period of 2020, the Statistical Service announced on Friday.

“During the period January – May 2021, 3,157 building permits were issued compared to 2,429 in the corresponding period of the previous year,” the department added.

The total value of the permits increased by 27% and the total area by 35.4%. The number of housing units recorded an increase of 38.2%.

The Statistical Service announced that the number of building permits authorised by the municipal authorities and the district administration offices in May 2021 stood at 633. The total value of these permits reached €307.7 million and the total area 268.7 thousand square metres.

These building permits provide for the construction of 1,061 housing units.