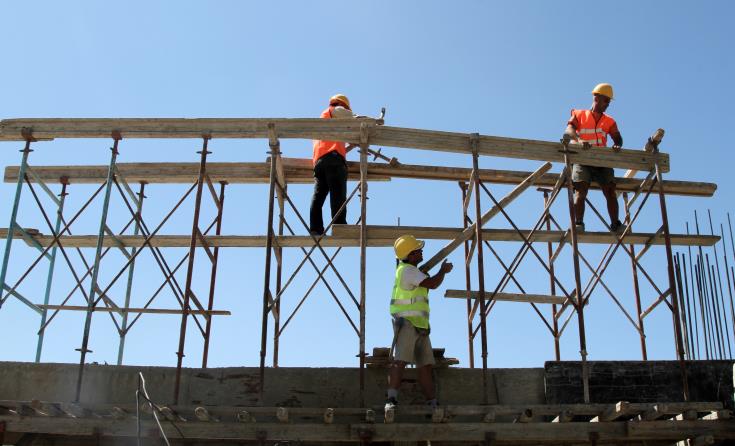 Construction activity declined in October with approved building permits dropping 15.5% to 583 from 690 in the previous month of 2020, although Nicosia and Famagusta districts made gains.

According to official data published on Wednesday, the value of building permits rose to €279.3 million in October from €201.6 million in the previous month.

The rise in both the value and total area attributed to more large projects for which permits were issued in October.

The total value of these permits decreased by 24.3%, the total area by 9.8% while the number of dwelling units increased 1.3%.

Larnaca registered the largest annual decrease in building permits with a 14.5% dip year on year as permits issued dropped to 768 from 898 in January – October 2019.

Permits issued in Limassol during January – October 2020 declined by 7.4% year on year with permits dropping to 1,648 from 1,780 while building permits in Paphos fell annually by 8.5% with permits issued amounting to 785 from 858.