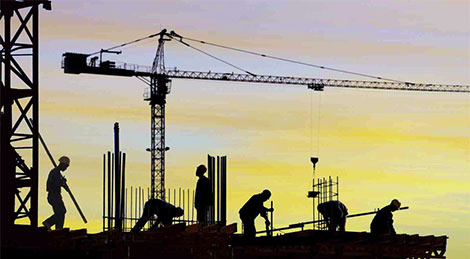 The issue of new building permits, the benchmark measure indicating a healthy property sector, saw a year-on-year increase of 8.2% in January 2019, according to official data, maintaining the momentum of recent months that saw the number of building permits issued in 2018 reach their highest level since 2011.

However, the state Statistical Service Cystat reported that the total value of permits issued in January decreased by 18.9% year-on-year and the total area by 15.2%, while the number for dwelling units saw an increase of 15.1%.

The number of building permits authorised by the municipal authorities and the district administration offices in January stood at 544, up from 479 in December 2018. The total value of these permits reached €117.8 million (down from €158.8 million in December) and the total area was for 107,000 sq.m., down from 139,900 sq.m. the previous month.

These building permits issued in January provide for the construction of 548 dwelling units, up from 504 in December 2018.