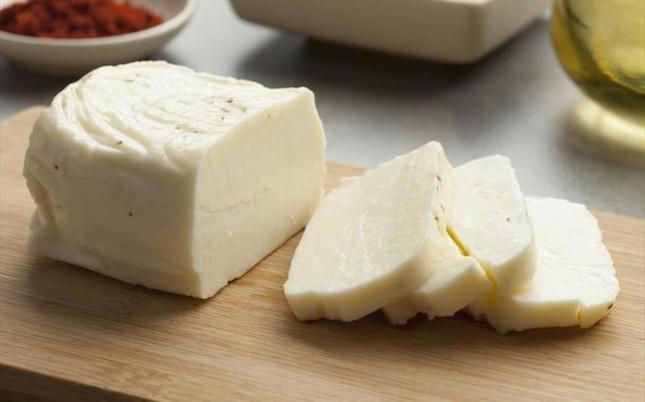 Bureau Veritas has set the record straight as far as protected halloumi production controls in the breakaway northern Cyprus will be carried out by the audit and certification services body, Philenews reports.

In a response letter sent to head of the Turkish Cypriot Chamber of Commerce, Turgay Deniz, dated November 19, 2021, Bureau Veritas dismissed all concerns raised by the Chamber.

The Chamber focused on the role of Bureau Veritas in the inspection of all involved in the production chain and the certification of the Protected Designation of Origin (PDO) of “ΧΑΛΛΟΥΜΙ (HALLOUMI)/HELLIM” which is registered by the European Commission.

In its response, Bureau Veritas dismissed attempts for  indirect recognition of the pseudo-state and pointed out that it has been selected as the body responsible for the controls provided for by Commission Implementing decision (EU) 2021/586 of 12 April 2021.

It then stressed that, according to the executive decision of the Commission, “the Republic of Cyprus applies procedures to ensure that the PDO regulation covers the entire island of Cyprus.

“Including those areas in which the Government of the Republic of Cyprus does not exercise effective control but also guarantees that public and animal health are never compromised.”