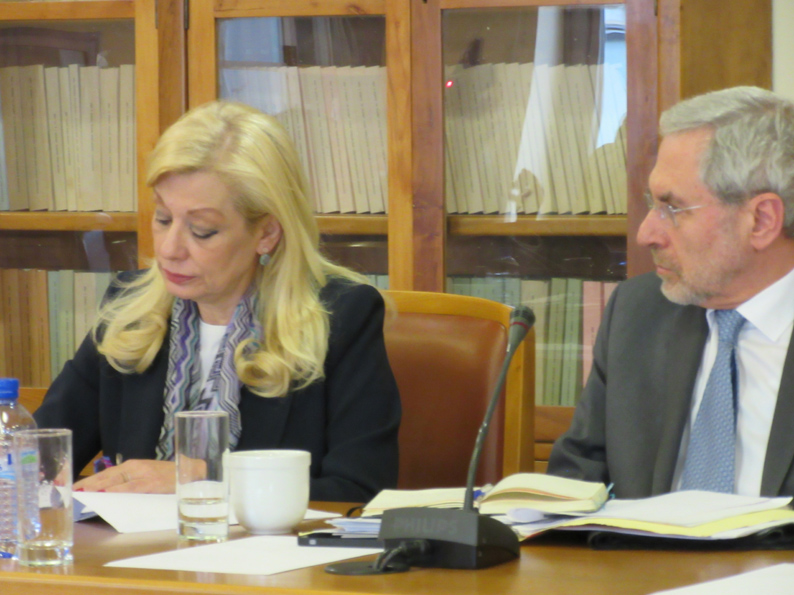 Businesses expressed relief on Monday after the government confirmed that financial support to help them through the pandemic crisis would continue for some time.

“This will mean I do not yet have to cut staff,” one business owner told the Cyprus Mail.

The Labour Ministry confirmed on Monday that it will continue to support some types of business in September. The announcement came a week before the scheduled completion of the four support schemes for businesses, workers and unemployed people this month.

“There is still a need for targeted support” a source at the Ministry of Labour told the Cyprus Mail on Monday. “It is certain that some of the support measures for businesses will be in force after August” said the source.

An announcement is expected in the following days from the minister Zeta Emilianidou including the details about whether the same schemes will continue or if different measures will be implemented to mitigate the effects of Covid-19 pandemic in the economy of Cyprus.

The continuation of state support is significant to prevent job cuts, the Cyprus Employers’ Federation (Oev) told the Cyprus Mail.

“It will be extremely difficult to avoid layoffs unless support continues at least for an additional two months for those businesses that still need it” said Michalis Antoniou head of Oev.

But support needs to be implemented after careful assessment to determine the businesses that were most affected from the Covid-19 crisis.

The measures must look into the geographical location and not just the type of business argued Antoniou.

“All economic activity of the government-controlled area of Famagusta has stopped whereas same type businesses in other regions returned to near normal operations” he said.

Another reason for the importance of targeted support is to not burden the government and the country’s GDP.

“Many sectors have restarted their economic activity, so support must be given carefully so employers don’t take advantage of it” said Andreas Matsa the general secretary of the Sek labour union.

However, some business owners who suffered the effects of the crisis, however, are still struggling to cover their running costs during the three months of lockdown.

“We have very limited income and a lot more expenses. We still haven’t paid part of the rent and other bills from the previous months we were closed” said the owner of a clothes shop in the old town of Nicosia.

“It is like a second invasion. We lost everything and we are struggling to start anew” the clothes shop owner added.

A restaurant owner told the Cyprus Mail that they had to throw away about three months’ worth of food, so they had to reopen under different terms. “We now operate with a smaller menu and less staff per shift. Customers are mainly young people and they do not spend as much as before.