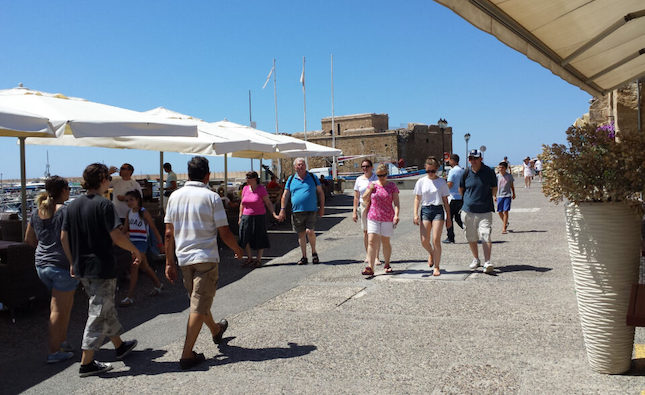 Occupancy rates at Paphos hotels in August will be around 80 to 85%, compared to last month’s rate of 80%, the President of the Paphos Hoteliers Association Thanos Michaelides told the Cyprus News Agency on Wednesday.

August is expected to be busiest in the first three weeks, with occupancy rates dipping in the fourth, he added.

There is availability in most hotels, with special prices offered for local residents, the hotelier added.

Paphos district is an advantageous option, given the spike in airline ticket prices, as it also offers a range of holiday experiences, not just beach holidays but also in the hinterland.

Paphos’ biggest market is the UK, followed by smaller markets such as Germany, Israel, Poland, France, however they will not fill the shortfall from the Russian market, traditionally Cyprus’ second largest.