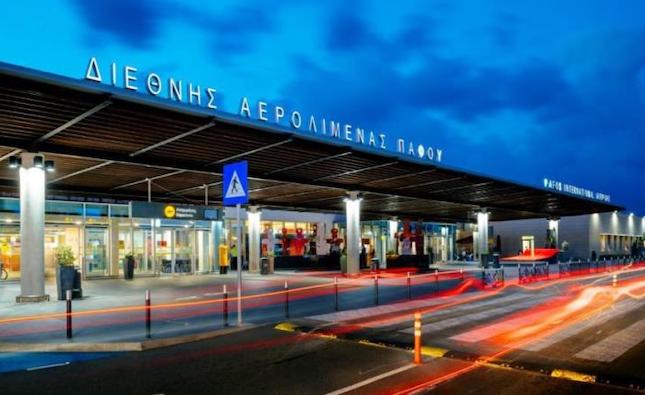 More than 100 inbound flights per week will arrive at Paphos airport during the winter 2022-2023 season, a Paphos Regional Board of Tourism press release said.

In statements, Nasos Hadjigeorgiou, the executive manager of Paphos Regional Board of Tourism, said that it is encouraging that two of the airport’s main airlines, Easyjet and Ryanair, retain their busy flight schedules.

According to the Board, the two airlines connect Paphos with 35 destinations abroad such as Germany, France, the United Kingdom, Austria, Poland and Israel, among others.

It is noted that Ryanair has increased its winter season flights to Paphos by 55% compared to the corresponding period in 2019.