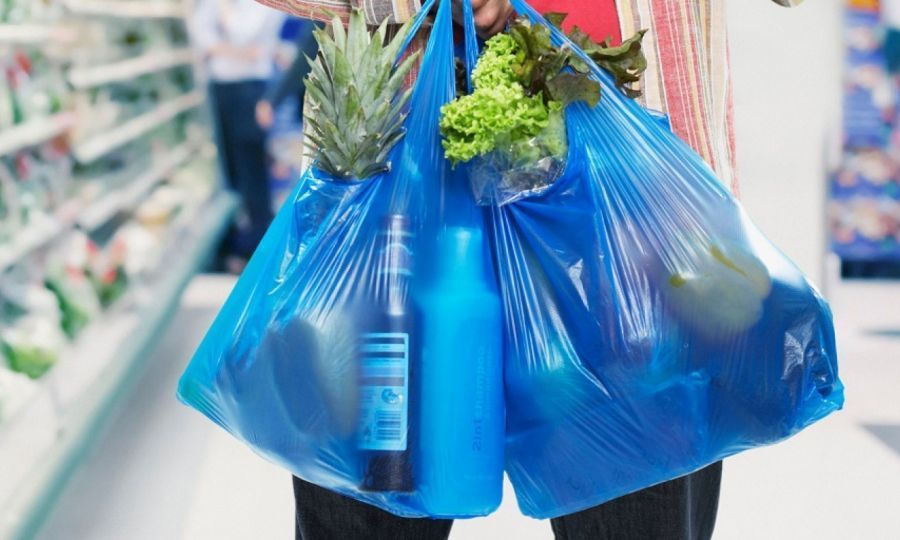 The Cabinet on Tuesday agreed on a blanket ban on thin plastic bags at points of sale, with the decision to come into force once passed by the House plenum.

The ban on plastic bags will also cover home deliveries, with the move considered an effective step toward reducing plastic waste and conserving natural resources.

According to agriculture minister Kostas Kadis, who tabled the proposal before the Cabinet, “the ban on handing out thin plastic bags at sales points will further raise awareness among the public and especially among the future generation on of the environmental and human benefits of reducing the production of plastic waste.”

The move will see Cyprus adopt environmental measures in place in many European countries striving toward limiting the use of plastic and single-use items.