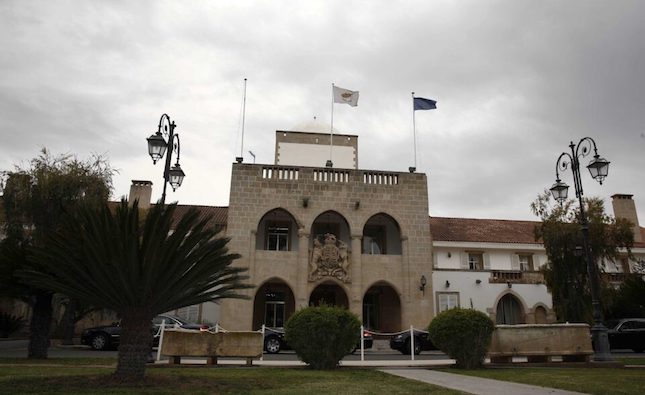 Cabinet on Wednesday approved the purchase of five homes that will serve as assisted living residences for people with disabilities.

The homes are being bought by the department of social inclusion for people with disabilities at a total cost of €2.4 million and will be financed by the EU through the recovery and resilience programme Cyprus- Tomorrow, , deputy government spokeswoman Niovi Parisinou said in a written statement.

11 similar homes are in operation islandwide, co-financed by the European Social Fund, as part of the government’s policy to empower people with disabilities so that they can have access to supported living and integration services, she added.