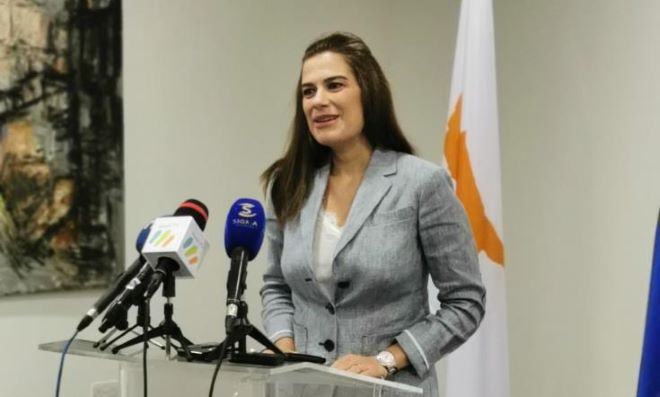 “The Forum utilises the excellent relations and the cooperation among Eastern Mediterranean countries, in order to find the best possible way to make use of the region’s natural wealth, first and foremost natural gas,” Pilides said.

“More issues for discussion may be added at a later stage,” she added and referred to Renewable Energy Sources.

Private companies from member countries are also involved in the EMGF and this will result to better cooperation, implementing the goals and utilising natural resources better and faster, she also said.

Founding members will take part in an online signing ceremony on September 22, and the charter will be sent to the respective Energy Ministers for signatures.

Electricity grids are another topic that is being discussed at a bilateral level, between Cyprus and Israel and Cyprus and Egypt, the Minister said in reply to another question.

The participation of companies at the EMGF ensures that issues pertaining to the development of resources will be promoted in parallel and that decisions will be implemented.

At the same time, Pilides on Tuesday had a meeting in Nicosia with a delegation from Noble Energy and said that there is a concrete plan on the next steps.

Experts are looking at deadlines and the activities ahead and the plan progresses according to schedule, she added.