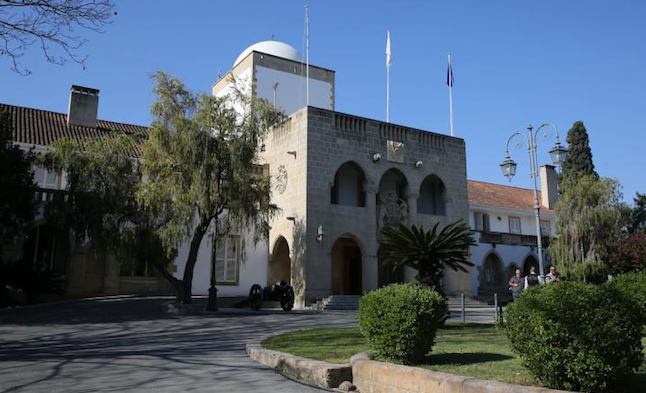 Cabinet on Tuesday approved the administration of a Covid booster jab to children aged 12 and over and the rollout of a fourth vaccine dose to those aged 70 and over and the immunocompromised.

Following the administration of an mRNA booster jab to severely immunosuppressed children aged 12 and over at the end of February, the council of ministers approved its administration to all teenagers as long as six months have elapsed since the latest dose.

The fourth dose was recommended for the over-70s, the immunosuppressed or those belonging to vulnerable groups, provided five months has elapsed since they received the booster dose against the virus.

People with hereditary immunodeficiency, with HIV infection/AIDS or those on immunosuppressive therapy including biological agents are also eligible for the fourth dose. Also some people taking cortisone are eligible.

The fourth dose was also approved for health professionals, residents and employees of nursing homes and other 24/7 facilities also receive the fourth dose, regardless of age.

The health ministry noted those additional jabs are optional, meaning the validity of the European Digital Certificate (SafePass) will not be affected in case children choose to not receive the third or adults the fourth dose.

The exact date of the rollout will be announced at a later stage.

The decision comes following relevant recommendations by the vaccination advisory body last week and amidst a recent spike in the number of cases.

A total of 5,286 new infections were detected on Monday.

Scientific advisor Petros Karayiannis called the high number of cases “unexpected” and said one of the main reasons behind the spike can be explained by a shift in people’s mentality regarding the virus.

“Many no longer wear masks indoors or in busy places, I receive complaints every day about it. We are no longer careful,” he told Alpha TV on Tuesday.

“Unfortunately, I believe the number of cases will further rise in the upcoming days, I expect we will reach 6,000 daily infections very soon.”

Karayiannis, Professor of Microbiology/Molecular Virology at the University of Nicosia Medical School, added that by next week the Omicron 2 variant will make up 90 per cent of the total cases.

“Data recorded in Greece shows that the Omicron 2 variant affects unvaccinated people as young as 40-years-old, many of whom end up hospitalised. Pregnant women are also at risk.”

The possibility of further relaxations of coronavirus measures will be reviewed in two weeks, health ministry spokesman Constantinos Athanasiou said on Monday.

“We are in talks with the health ministry regarding the next steps to take, especially as far as rapid tests are concerned, specifically who should do them and how often. We need to be prepared,” Karayiannis concluded.

Another government coronavirus advisor, Zoe Dorothea Pana, said the recent bout of severe weather and the fatigue accumulated after two years of the pandemic also contributed to the rise in cases.

Speaking to the Cyprus News Agency on Tuesday, Pana said the spike is currently affecting the entire European continent.

“The new and more transmissible Omicron 2 variant has resulted in more chains of transmission within the community,” she said.

“Coupled with the bad weather and with the fact that everyone is less inclined to observe measures after two years of living with the virus, it was inevitable we would see a spike in Covid-19 cases.”

With the vast majority of people in Cyprus already vaccinated, Pana said the important thing is to observe how serious cases are and whether they lead to increased hospitalisations.

“We have to monitor the situation and find a balance between the number of cases and the number of people hospitalised with the virus.”