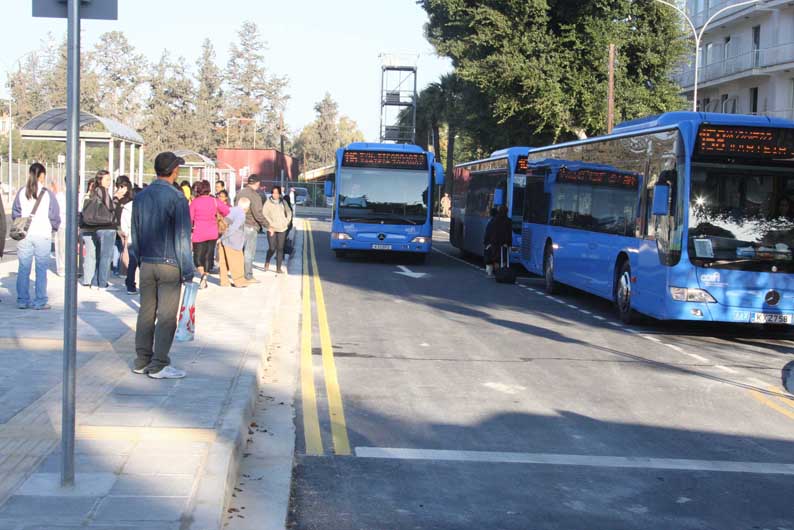 The Council of Ministers on Wednesday approved the installation of thousands of new bus stops and bus shelters, a project estimated at €35 million.

“The project is part of the upgrade of public transport infrastructure with the ultimate goal of providing improved and increased service to public transport users,” a statement made after the session said.

A total of 4,962 bus stops will either be installed or upgraded island wide. The construction of 2,015 new bus stops, 1,688 shelters and the upgrade of 1,259 is planned, something that is estimated to be completed within five years at an annual cost of €7 million.

“Planned shelters will provide the necessary information, will be uniform, ergonomic, green and autonomous,” according to the statement. “Bus arrival information will be provided visually and audibly for the visually impaired and hearing impaired respectively.”

Of the €35 million earmarked for the implementation of the project, €20 million will be spent on the construction and upgrade of shelters and bus stops, while the rest will be used to pay for the infrastructure surrounding the project such as improving pavements.

The decision was made three weeks after a new company took over operations in Nicosia and Larnaca.

Cyprus Public Transport has been operating in the two cities since July 5 with a fleet of new buses.