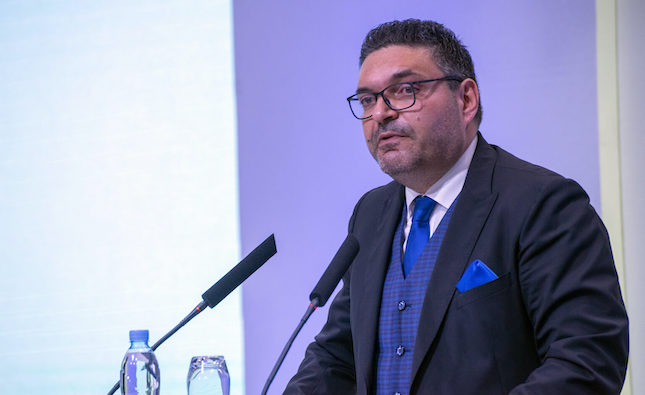 The Cabinet approved the 2023 state budget on Friday, with Finance Minister Constantinos Petrides heralding it “the greenest, with the most social benefits” ever submitted by a government.

The budget approved by the Cabinet is balanced, with income expected to reach €8.452 billion, while spending rises slightly higher to €8.456 billion.

Noting it is the 10th and last budget submitted by the Anastasiades administration, Petrides said it would deliver a healthy growth economy to the new government elected next February.

“Despite uncertainty and challenges, and the crises we have lived through, the budget is increased by €524 million compared to 2022”.

“It’s the budget, which includes the most digital transition projects, but also the largest social spending, which is increased by 5% compared to last year”.

He argued the government’s fiscal policies would bring public debt down to 89% of GDP by the end of the year, from 104% during the pandemic.

“The risks are there, the uncertainty is there, but with the tenth budget of this Government, we are delivering a plan and lessons on proper fiscal and financial management,” said Petrides

The note accompanying the budget proposal of the Finance Minister to the Cabinet said the 2023 budget was prepared in a climate of great uncertainty, intensified by the effects of the coronavirus pandemic and the continuation of the war in Ukraine.