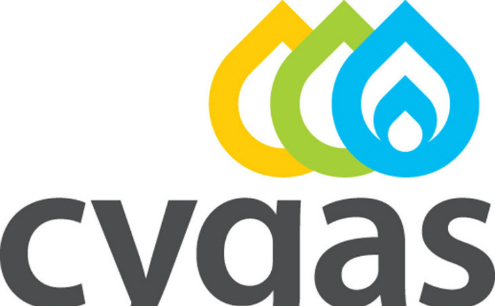 The cabinet recently approved a proposal by state-owned Natural Gas Public Company (Defa) to proceed as soon as possible with two tenders for the import of natural gas.

The first tender will provide for the creation of the necessary infrastructure and the second for the procurement of the natural gas, said Energy Minister Yiorgos Lakkotrypis.

“It is actually the beginning of yet another effort, slightly different from the previous one, to channel gas to Cyprus at the first stage for generating power and possibly for other uses,” he said.

The minister said previous efforts had been made to finalise a single plan, but as there were problems with the implementation the process has now been divided into two tenders. This, he added, will allow the country to have a long-term contract while importing small quantities to complement its needs.

Asked if there are timetables, Lakkotrypis replied the ministry has some timetables in mind, but will first consult with Defa before making announcements.

Plans to import natural gas are almost 20 years old, first drawn up during the Clerides presidency. All three governments that followed, including the current one, drew up plans and subsequently abandoned them.