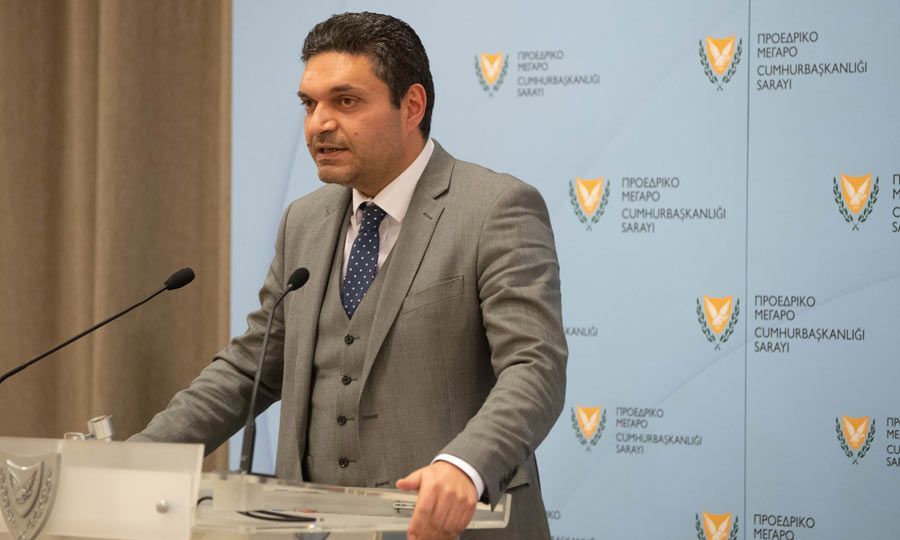 The Cabinet on Thursday approved a new bundle of support measures for businesses to keep the economy afloat after the slowdown brought about by the coronavirus outbreak.

The bundle includes three schemes, including direct grants to very small businesses, the provision of €1.5 billion worth of government guarantees for loans, and tax breaks for property owners who move to lower rent prices.

The bundle of measures must still be approved by the European Commission and the local parliament, Finance Minister Constantinos Petrides said after the meeting of the Cabinet, noting that the packet must be considered as a whole, “as one [scheme] cannot substitute for another.”

Petrides stressed that with each passing day in which businesses remain closed, the danger of them not being able to resume operation grows larger.

According to the Finance Minister, the first scheme providing direct government grants to very small businesses and self-employed persons which employ up to 10 people, involves:

Businesses that had partially suspended operation until May 3 will be eligible for a grant of €1,875, while those that remained in partial operation beyond May 4 will be entitled to a €2,500 grant.

Self-employed persons who fully suspended operation until May 3 will be receiving a grant of €1,125, while those who did not resume operation beyond that date will be granted €1,500.

Petrides said the provisions of the specific scheme may benefit up to 40,000 businesses and self-employed persons.

He noted that the scheme seeks to provide important assistance to financial burdens incurred amid the lockdown, such as due rent and other operational expenses, adding that schemes already in place by the Labour Ministry also cover a large portion of the cost of wages.

The Finance Minister said the second scheme included in the bundle involves the provision of €1.5 billion as guarantees for loans that will provide liquidity to businesses.

Of the €1.5 billion, €300 million will go toward state-backed loans for very small businesses employing up to 10 people, €1 billion to loans to small and medium-sized businesses, and €200 million to back loans to large businesses.

Petrides noted that the duration of the loans will be between three months and six years with favourable interest rates.

He said that through the scheme, it is estimated that around €6 billion will be channelled through to businesses.

The Minister said that the bundle also includes two bills providing incentives for property owners to lower rent prices for a period of three months, allowing some breathing space for tenants amid the coronavirus crisis.

Specifically, the bill would provide a 50% tax break for property owners to agree to decrease their rental prices between 30% and 50%.

Petrides said that “the value of each scheme isolated should not be overestimated,” noting that “each scheme by itself cannot act as a life vest, so that economy can be salvaged, but the use of all tools and all schemes together, will aid the market.”