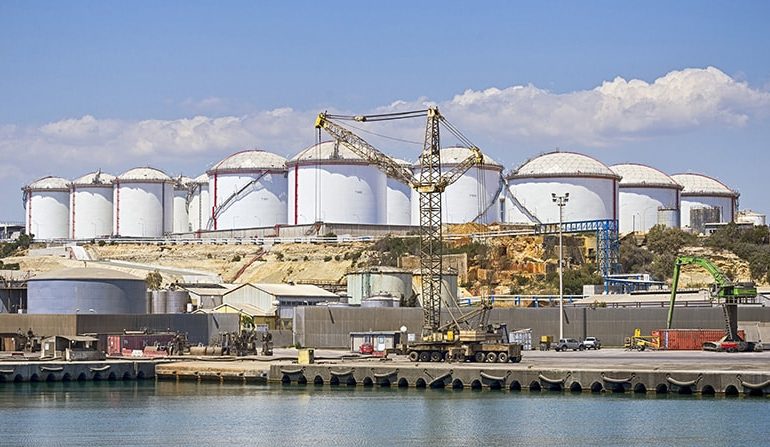 Cabinet approves purchase of land from UK for new port

Cabinet approved recently a proposal by Transport Minister Marios Demetriades to sign an agreement with the United Kingdom to acquire a piece of land near Vassilikos, in Limassol to construct an industrial and energy port that could be used by the hydrocarbon industry.

Following the cabinet meeting, Demetriades said that the approval of his proposal was “of great importance” for the country, and opened great prospects for development. He said the decision is part of the government-integrated plan for port infrastructure and the wider policy of making Cyprus a regional infrastructure management centre.

He said that his proposal concerns striking an agreement with the UK to acquire a piece of land also known as “the land of the antennas”.

According to media reports last week, the deal is set to be signed on December 1 and Britain will be returning the land to the Republic that it holds in Zygi for €8.6m.

The land, on the Zygi-Vassilikos border, is not part of the British bases and hosts a number of short-wave transmitters of the British East Mediterranean Relay Station.

The new port, Demetriades said, “will be an important addition to our country’s infrastructure”. The government has ready commissioned a study for the facility, he said, and the Ports Authority has announced tender competitions for the project, which is expected to be ready by 2020.

“There have been discussions on an additional port in the area for 40 years,” Demetriades said and proper financial planning had now made it possible.

The cost of the construction is estimated at €130m, not including landscaping and storage spaces.

“We have submitted a proposal for European funding of project because the portcan also be used for transfer of natural gas in our country,” Demetriades said.

He added that the construction of the port is a separate project to a possible liquefied natural gas terminal which is planned in the same area.